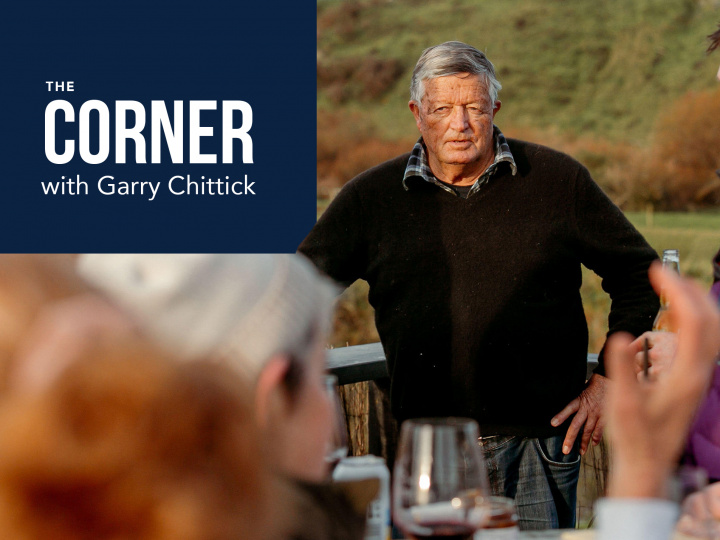 ﻿As you can imagine, making sense of a subject weekly to satisfy you, my five readers and harsh critics, is not that easy. Most racing news has been well covered by professional journos and is out of date by tomorrow. Under this duress I decided to retire defeated. Enough of me, you can make up your own stories.

Then along came one of you, a couple of years older and still focused, loving his involvement asking who was to be critiqued this week. No one I told him, well his agitated response was enough to make up another story.

Really, I don’t make them up and our wonderful game always presents an angle that piques my curiosity.

Let’s start with Amarelinha. It was great to see her retained to breed in NZ. We would have dearly loved to add her to our broodmare band but when mares are selling for $1.1m you need to have, in my view, a proven sire to start them on their way. Regretfully NZ only has one elite sire at the moment who happens to be her father. We did support the auction up to $1m allowing sentiment to outweigh our judgement. We did of course breed her, she is out of a daughter of one of my favourite purchases.

Daughters of the sire Bluebird were beautiful thoroughbreds so the opportunity to purchase Jacqwin was a no brainer. We mated her to Zabeel selling the resulting filly, who was stakes placed, for $440k. We retained the next filly, a full sister who won three for Peter Moody. Metal Bender, by Danasinga became NSW Horse of the year, so Jacqwin’s daughters were like gold. We have had all the issues that years of breeding challenge you with but are proud to say we have eight daughters or granddaughters in our band of broodmares. Mary and I breed one of them annually selling a colt this year for $800k. The yearling filly retained is a ripper. See what I mean? There’s always something to look forward to. Mark is awaiting Hopscotch foaling to Super Seth – let’s hope it’s a filly to add to Amarelihna‘s full sisters he has retained.

You can understand why dishing out over a million when you can breed your own makes missing out a little easier.

If you are up with and excited like we are about the possible opportunities for I Wish I Win, you will be amazed to read he is in the market at $10 for the Cox Plate. Dreamers I can hear you saying, of course we are. We have an unsalable horse with a still deviated leg that may run for $5m. Lower your sights you fools, send him to Sydney where he can run over 1500 metres against lesser quality for a mere $10m. Who knows, anything can and does wrong with horses but he would have the same issues here running for $40k. Here’s hoping!

Now I am guessing but the sale of Amarelihna tempted me to assess the remarkable success of Te Akau with the progeny of our favourite sire Savabeel; Of his 27 Group Ones to date, the stable has been responsible for nine, 33%. Sure, they pay for them but you can see why. That’s why it’s great to see a result at the end of their racing career. Sire sons are rare, Zabeel arguably has one only, Savabeel has a half a dozen at this stage given the opportunity, three of them came from one stable. Embellish is off to a flyer, Cool Azabeel has served great numbers at Newhaven, who incidentally have gone back to the well with Mo’unga, and the handsome Noverre will serve 130+.

There you are, something for you five to chew over. Chew carefully, teeth are expensive to replace.