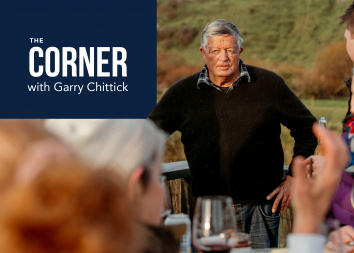 THE CORNER WITH GARRY CHITTICK

Last week’s Corner was penned prior to the encouraging news our primary source ofincome has managed to minimise the reduction in the payout to the codes to only$15m. What an achievement. Now I know we … 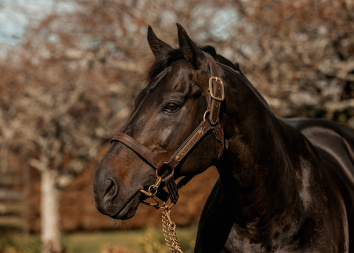 Savabeel star of the show again

Podium continued the strong start she has made to her career with further success on Saturday at Trentham to give trainer Guy Lowry further encouragement to aim high with the four-year-old. The Waikato Stud-raced daughter … 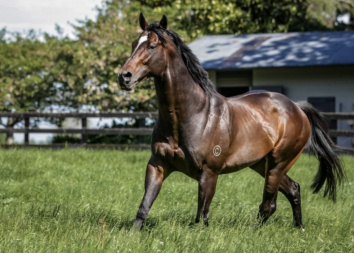 Roydon Bergerson’s faith in Tivaci Princess was handsomely rewarded at Trentham where she upset a competitive field of three-year-olds in fine style. The Awapuni trainer had scratched the filly from a midweek maiden at New …

The Corner With Garry Chittick

Well, it’s finally happened, Covid has caught up with me and Mary, where from, who knows. It would appear the virus is far from over. Once you are infected your interest is intensified, every minuscule …

With the benefit of a first-up run under his belt, the reliable Savvy Sovereign was successful on Thursday over 1300 metres at Wangaratta. The Savabeel four-year-old, who had finished third when resuming at Casterton last …

Kurtis Pertab’s conditioning skills were highlighted by the effort of Ocean Park mare Poser toovercome a testing track to win at Rotorua on Wednesday. The Matamata-based trainer had produced the five-year-old for a first-up maiden …

Improved underfoot conditions were the key to Milford returning to winning ways in the G3 Eclipse S. over 1800 metres at Caulfield on Saturday. The son of Savabeel was given an economical ride near the …

Jason Bridgman’s patience was rewarded at Wodonga on Friday with Marine Parade delivering a first victory in style. The former Te Akau trainer, who is now based at Pakenham, has been prepared to take the … 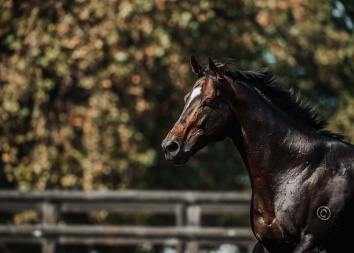 Tivaci filly Bella Ragazza has earned an early tilt at a two-year-old feature after making a winning debut at Otaki. The Andrew Forsman-trained representative followed up a second placing in her only trial to score …