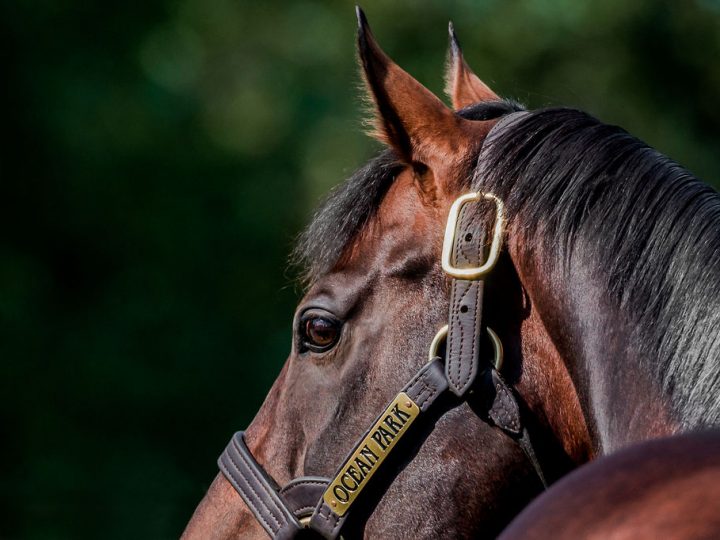 Super Ten opened his account in Hong Kong in fine style this evening with a commanding performance at Sha Tin.

The 3-year-old son of Ocean Park showed the benefit of a resuming run when he bolted home in a Class 4 handicap by 2.5l over 1400 metres in the hands of Jerry Chau for trainer Douglas Whyte.

The Waikato Stud graduate has been lightly raced was unplaced at his previous run off the back of a spell and stripped sharper for the outing to score at the fifth time of asking.

He was sold at New Zealand Bloodstock’s National Yearling Sale by the Matamata farm to M2 Racing for $115,000 and realised $190,000 when purchased out of Woburn Farm’s Ready to Run Sale draft by George Moore Bloodstock.

Super Ten is a son of the Fastnet Rock mare Pastrana, also the dam of the winner and Listed Warstep Stakes placegetter Miss Valencia.

Pastrana is a half-sister to the dam of the Singapore black type winner Born To Fly and the family of the G1 Rosehill Guineas winner D’Argento and the G1 TJ Smith Stakes winner Sizzling.