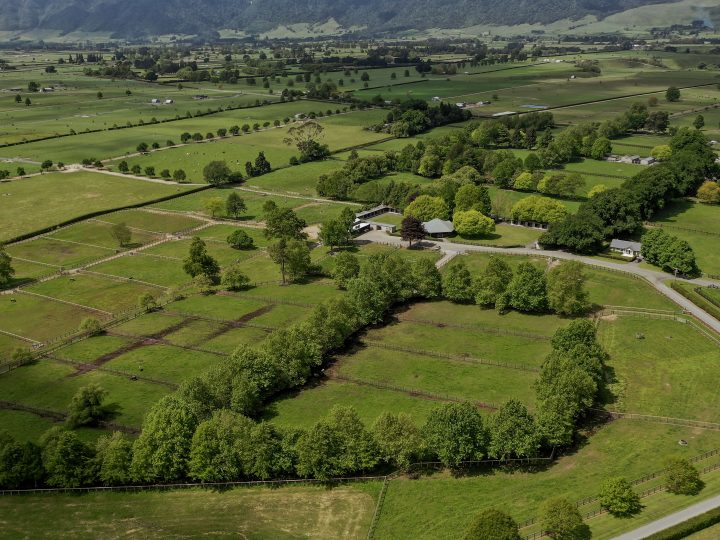 A well-related colt part-owned by Waikato Stud overcame an unsuitably heavy track to make a winning debut at Avondale this afternoon with a bright black type future predicted for the newcomer.

Unbeaten in two trials, The Irishman was only fairly away in his 1100 metre maiden and was forced wide when improving around runners. He finished off determinedly under the urgings of rider Leith Innes to get in the deciding stride.

The son of Tavistock is highly-regarded by trainer Tony Pike and he is expecting the good-looking three-year-old to measure up to the best of his age group.

“He’s a gorgeous individual and he’s showed plenty on the training track. I expect him to be competitive in the better three-year-old races,” he said. “The concern was the heavy track and making sure he got around safely.”

It was mission accomplished on both counts for The Irishman, who was a $170,000 New Zealand Bloodstock Yearling Sale purchase for Pike.

He is a son of the unraced Zabeel mare Zeranti, who is out of a half-sister to the stakes winner Snapshots and the family of the three-time Group One winner Sea Siren.