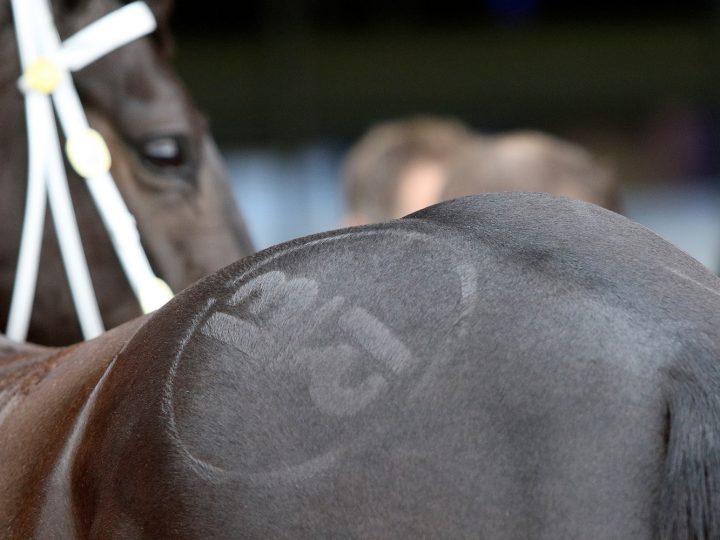 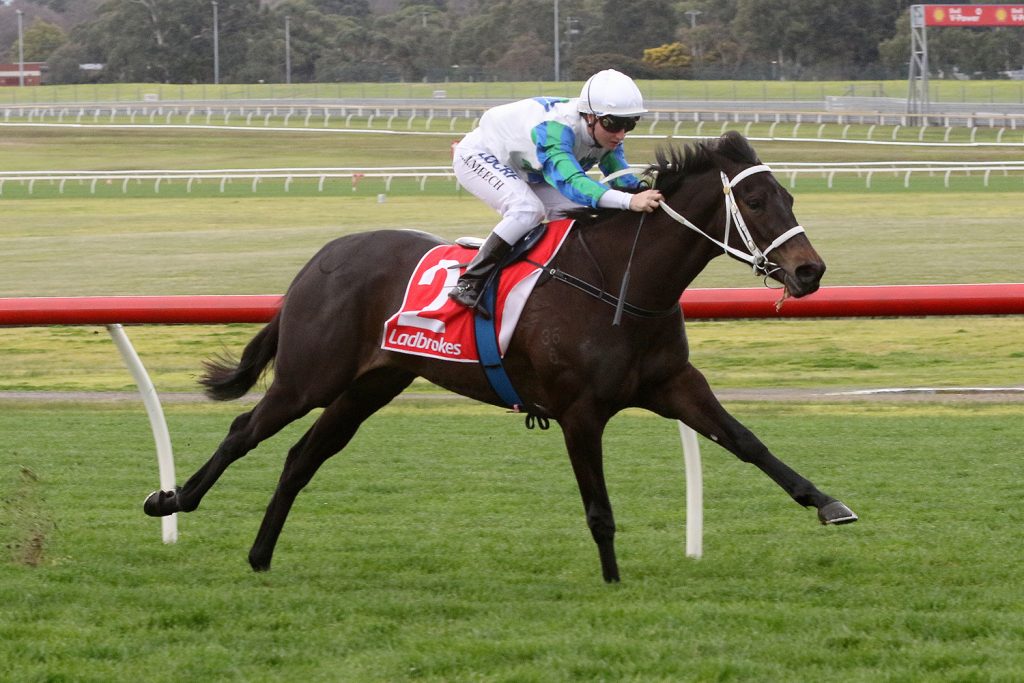 The 3-year-old was unplaced first time out before she broke her maiden at Echuca and has followed up in style in a better grade.

Acting is prepared by Trent Busuttin and Natalie Young and is a grand-daughter of the Matamata nursery’s Group One winner Glamour Puss.

Young said Acting got completely lost when she was out of the money before a runaway success at Echuca.

“She always showed quite a lot on the track and it was nice for her to get the win at Echuca.

“She beat Condo’s Express and he came out and won at The Valley so the form around her seems quite good at this point.”

Acting’s run of form is now likely to prompt Busuttin and Young to lift their spring sights with the filly.