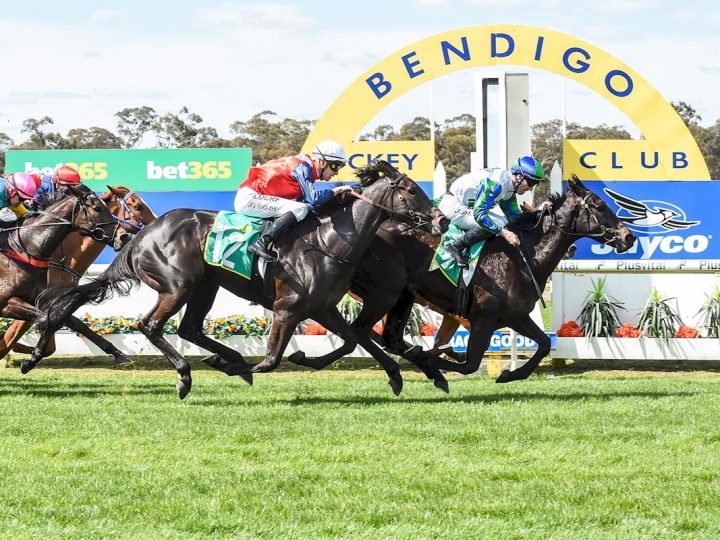 A family that just keeps on giving for Waikato Stud had more to offer at Bendigo where Magazine won this afternoon.

The Savabeel filly was resuming for trainers Ciaron Maher and David Eustace and was successful over 1400 metres.

Spelled after an unplaced debut run in the autumn, she came off a trial placing to open her account.

Bred and raced by the Matamata farm, Magazine is a brother to the five-time winner Subban with their dam the O’Reilly mare Vogue.

She is a daughter of the two-time Group One winner Glamour Puss, whose half-brother Vision And Power also won twice at the top level.

A half-sister Rare Insight was a Group Two winner and she produced the Gr.1 Coolmore Classic winner Steps In Time.

Other close relation are Bonny O’Reilly, successful at Listed level and a Group placegetter, and Acting.

She has won her last two and at Caulfield on Sunday will step out in the Gr.2 Thousand Guineas Prelude.