Another stakes credit for Ocean Park 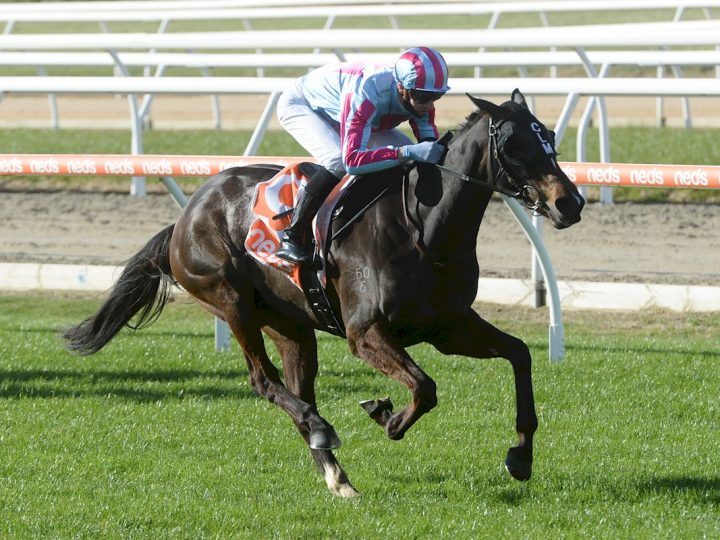 High Emocean became the latest black type winner for Waikato Stud’s Ocean Park when the progressive mare careered away with the Listed RM Ansett Classic at Mornington this afternoon.

The Ciaron Maher and David Eustace-trained 4-year-old took her record to five wins from 11 starts when she came from the back of the field to win the distance feature in a canter.

Ridden by Jye McNeil, High Emocean settled well off the pace, but when the tempo dropped in the middle stages she made her move and race c  clear in the straight to score by 4.5l.

The Listed Sandown Cup is seen as a potential future target by Eustace and a 2800 metre race on Melbourne Cup day is also on the radar.

High Emocean was $80,000 New Zealand Bloodstock National Yearling Sale graduate and she is a half-sister to Savabeel’s stakes-winning daughter Elate and d to the four-time winner Diamondsandbubbles.