Around the farm with Mark Chittick 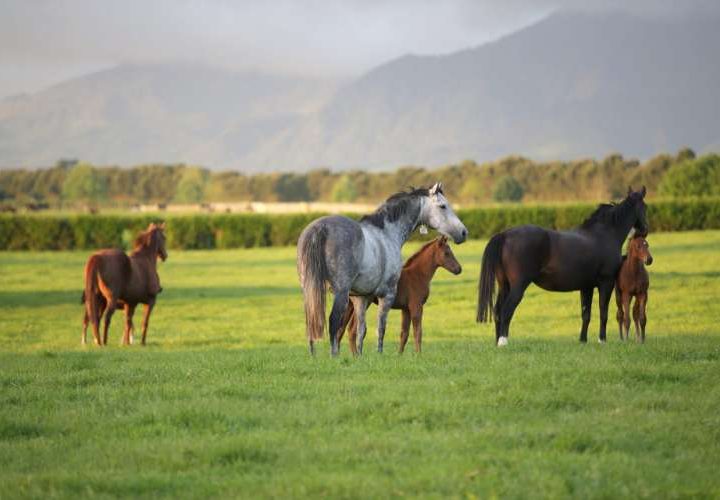 Waikato Stud has been New Zealand’s leading breeder and top vendor at the Karaka Yearling Sale for the past several years.

The 2020 roster includes the addition of exciting G1 Caulfield Guineas winner Super Seth (Dundeel {NZ}) who will stand his first season for NZ$35,000 + GST. He is joined by Champion sire Savabeel, emerging sire Ocean Park (NZ) who has enjoyed a breakout 12 months, Tivaci who had his first yearlings sell at Karaka this year and Ardrossan who will have foals this coming season.

TDN AusNZ: Service fees have been announced, how are you finding the response to your roster given the current economic uncertainty?

MC: It has been excellent and we’re in a fortunate position with Savabeel and Ocean Park who will be collecting stallion championships this year and the response to Tivaci’s yearlings has been good. He’s chipping away nicely so we are very happy at this stage and the response to the roster shows there is positivity within the industry and that’s great.

The investment and hard work we have put in lends itself to opportunities and that shows in what we have done with our stallions and the investment shows our confidence. 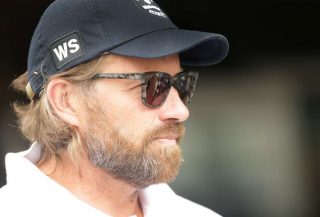 TDN AusNZ: You have new stallion Super Seth, can you describe him physically and what mare type you will be sending to him?

MC: When I first went to see him after we had the opportunity to buy him, I was so impressed and knowing the experience, horsemanship and stockmanship of Dean Hawthorne, who had bought him as a yearling, that was no surprise. Dean is a top judge and he’s probably spent more time over the years with horses than he has with people. I knew he would have selected a quality yearling and when I first laid eyes on Super Seth he was a bigger and stronger specimen than I was expecting. I was very taken with him.

In a lot of ways he’s like a younger version of Pins and the amount of muscle he used to carry, but Super Seth is a bigger-framed horse to carry all that muscle. I think he will suit the majority of the New Zealand broodmare band, he’s not hard to mate to. 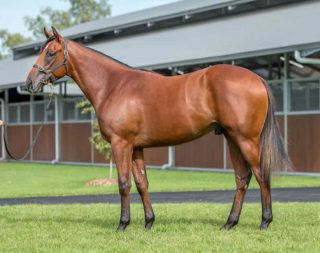 TDN AusNZ: How did Super Seth come on your radar and what was the process to acquiring him?

MC: As soon as he went across the line in the G1 Caulfield Guineas I sent a text to Dean Hawthorne to see if there was an opportunity and it’s all rolled on from there.

Our Business Manager Mike Rennie was on course at the time as well and I told him to go and have a really good look at him. He had everything we look for in a racehorse with a stud career in mind. Opportunities to get these quality stallions are very rare and when we saw that electric acceleration in the Caulfield Guineas we became immediately interested. 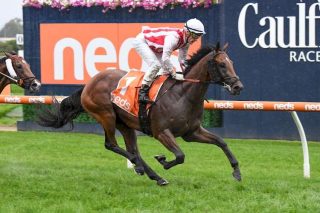 TDN AusNZ: Physical type, race performance and pedigree are all important criteria when selecting stallions, but if there were one you’d prioritise over the others, what would it be and why?

MC: We always look for a turn of speed and that approach has served us well. That was one of O’Reilly’s greatest attributes and Savabeel was the same when he won the G1 Cox Plate and then Ocean Park as well. It’s a pre-requisite for our breeding program and none of us can forget the turn of foot that Super Seth showed to run down Alligator Blood in the G1 Caulfield Guineas.

TDN AusNZ: Looking ahead to the next few years, are there any changes to your business model you’re planning?

MC: That’s a very pertinent question given what the world and the industry has been going through. From a business angle at Waikato Stud, we have gone through massive growth over the last 15 years. 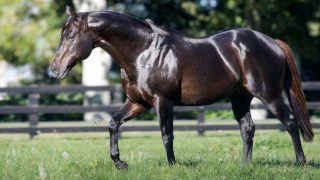 TDN AusNZ: What is the biggest challenge facing your business at the moment?

MC: To me, it’s very, very obvious. The lack of any development the New Zealand industry over the last 10 years is why we are in the situation we are now and it’s long overdue to happen. At this stage, I’m just not confident we’ve seen that yet and I hope I’m wrong. We need major change in the way things are run, but it does worry me that we’re not on the right track yet.

Taking a massive amount of cost out of running the industry is the key. It’s pretty simple and we are all doing that with our own businesses. Yes, there are some efforts being made now, but 15 years ago the industry had NZ$100 million in reserves and now it’s next to being insolvent. Running costs have to be cut.

TDN AusNZ: Tell us who has had the largest influence on you?

MC: Waikato Stud is a family-owned and run business and a lifestyle. My family lives and breathes Waikato Stud, and the industry, every minute of the day and we live and die by the sword together. We enjoy the successes together and we endure the difficulties together. My father Garry created the business and he’s had very strong views on how things should be done on a day to day basis and that’s what I’ve grown up with. 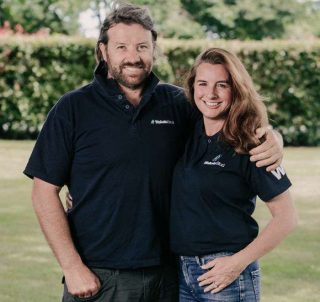 TDN AusNZ: Who is the best stallion physical you have ever seen?

MC: In the early days, O’Reilly was a magnificent specimen and like all of us we lose a bit of shape as we get older. Certainly, in those earlier days he was an incredible athlete and we were lucky to see what he did with his ability on the racetrack. He was a magnificent individual.

TDN AusNZ: What’s your opinion on the 140-mare cap that the Jockey Club in America are proposing? Do you think it’s needed here?

MC: I absolutely love it, I’m a great believer in it and wish it could happen here. I’m not sure if it will come to this part of the world, but I just think if there was a cap around that mark it would just give other stallions so much more of a chance. If Savabeel hit the limit then it would give the next horse a chance and so on and I think that would be a very, very helpful situation.

TDN AusNZ: Which four people, within the industry or outside it, would you invite to a dinner party?

MC: To be honest, it would be hard to keep to four because I’d have my family, past and present. It would be in the off season though when I could stay awake. 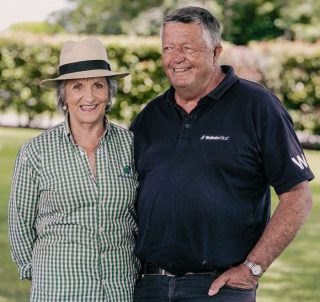 TDN AusNZ: Is there anybody outside of the thoroughbred industry you have been inspired by?

MC: I had a great little mate who had been very successful in the sporting arena. He was a double gold medallist and a bronze medallist at the Olympics and started from nothing and grew a business empire. He was a smallish fellow with an attitude, but I loved his humour and drive and that rubbed off on me and the high standard that he operated at. Unfortunately, he lost his life two years ago and that was Simon Dickie. He was just a great little bloke who pushed the boundaries, but was professional in doing it.

TDN AusNZ: Is there a thoroughbred brand you have the ultimate respect for?

MC: The Japanese have invested heavily to get the best breeds in the world. They are a country that, when they set their mind to it, whether it be breeding horses or making whisky in more recent years they just work harder and harder and invest until they are successful.

The other, again a country, is Australia – Aussies have the attitude ‘we can make anything work’ through difficult times. They’ve just proven that again by keeping racing going through COVID-19. They have that can do attitude, there’s no Tall Poppy syndrome involved, they just pat you on the back and say good on you.