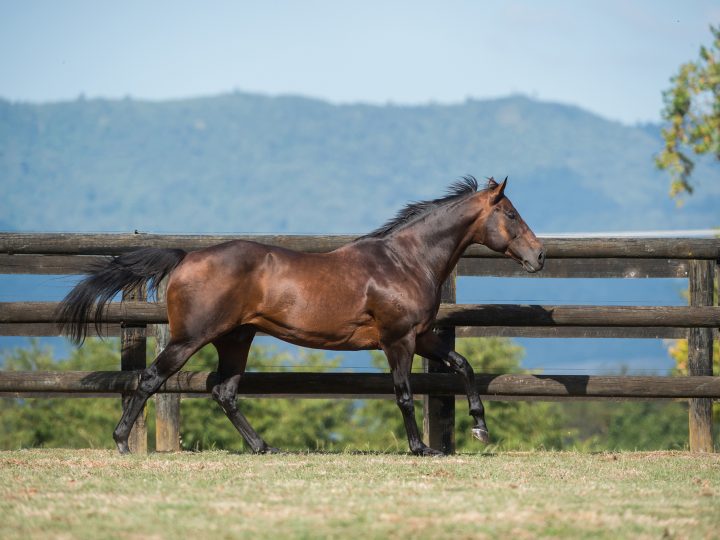 An outstanding effort from Ocean Park’s son Arrogant all but earned the colt a memorable Group One victory in today’s Rosehill Guineas.

Sent over by Michael Moroney from his and Pam Gerard’s Matamata base, he sat in second before going to the front early in the run home.

The hot $1.30 favourite, The Autumn Sun came at him, but Arrogant was gallant and gave rider Craig Williams his all.

He rallied strongly under pressure and was only just pipped by The Autumn Sun, now a five-time Group One winner.

Arrogant earned a trip across the Tasman after finishing fourth in the Gr.1 New Zealand Derby.

He is now likely to head toward the Gr.1 Australian Derby and he’s already proved 2400 metres won’t faze him.

Out of an O’Reilly mare, Arrogant was a $130,000 Karaka purchase by Paul Moroney from Valachi Down’s draft and is out of a half-sister to the multiple Group One placegetter Savile Row.