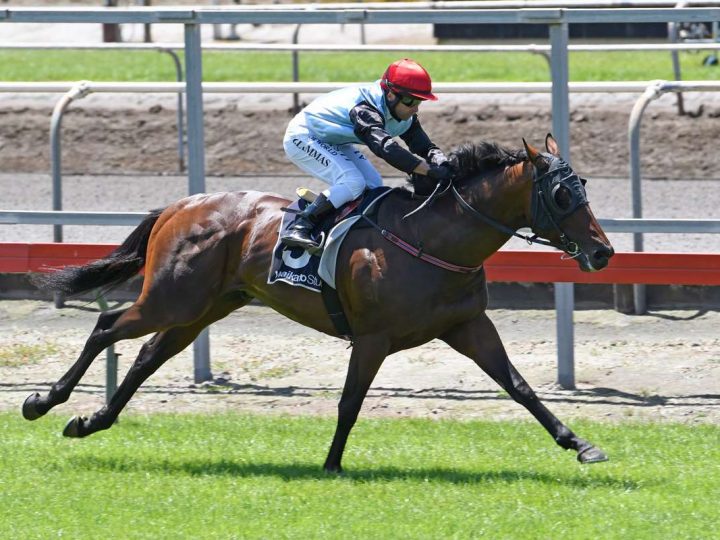 The numbers keep stacking up for Ocean Park, a five-time Group 1 winner before his retirement to Waikato Stud.

He has now produced 76 individual winners and his black-type tally was also recently added to.

The Mike Moroney and Pam Gerard-trained Arrogant is the latest on the list after running second in the Gr.2 Waikato Guineas.

He is the eighth stakes performer for Ocean Park, whose daughter Another Dollar was narrowly beaten in the Gr.1 Queensland Oaks.

His son Mongolianconqueror was also denied by a slender margin when runner-up in the Gr.1 New Zealand Derby.

Ocean Park’s burgeoning success has seen buyers chasing them in earnest in the sale rings.

Across all Australasian sales in 2019, there have been 26 yearlings by Ocean Park sell for an average price of $90,000.