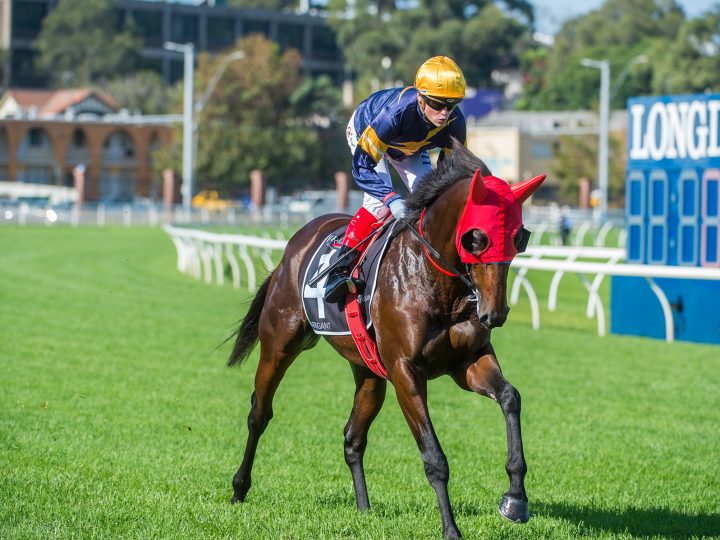 Quality stayer and Group One performer Arrogant has been sold and the son of Ocean Park will relocate to Hong Kong.

The Mike Moroney and Pam Gerard-trained three-year-old will join the stable of Caspar Fownes and the Group One performer will no doubt be a candidate for next year’s Hong Kong Derby (2000m), which is run for four-year-olds and the country’s most prestigious race.

“He’s a lovely colt that we have developed from a yearling into a Group One performer with a big future,” Mike Moroney said.

“However, the offer was simply too good to refuse, and he has been sold in a private negotiation brokered by my brother Paul.”

Arrogant has raced 10 times, winning his maiden at Matamata before finishing runner-up in the Gr.2 Waikato Guineas and fourth in the Gr.1 New Zealand Derby.

In his Australian debut, Arrogant was narrowly beaten by The Autumn Sun in the Gr.1 Rosehill Guineas before being unsuited by the Randwick surface last time out when unplaced in the Gr.1 Australian Derby.

“Pam Gerard and the team at Ballymore New Zealand deserve a lot of the credit,” Moroney said.

“He’s a horse which showed plenty of natural ability, but we gave him time to strengthen and mature.

“It’s a great option we have as a stable to be able to do this and it has paid off in a substantial way when we are able to bring horses to Australia for the better prizemoney.

“I believe the sale is an endorsement of what we can do with the stables in New Zealand and Australia and it gives our owners the best of both worlds.”

“Of course, it’s a disappointment to see him go but it is a seven-figure sale and they don’t come along very often so if it gives clients of the stable a good return on their investment then that’s not a bad thing.

“We wish Caspar all the best with him and there will be no-one prouder than Ballymore Stables should he go on to win the Hong Kong Derby.”