Birchley to shoot for black type with beckham 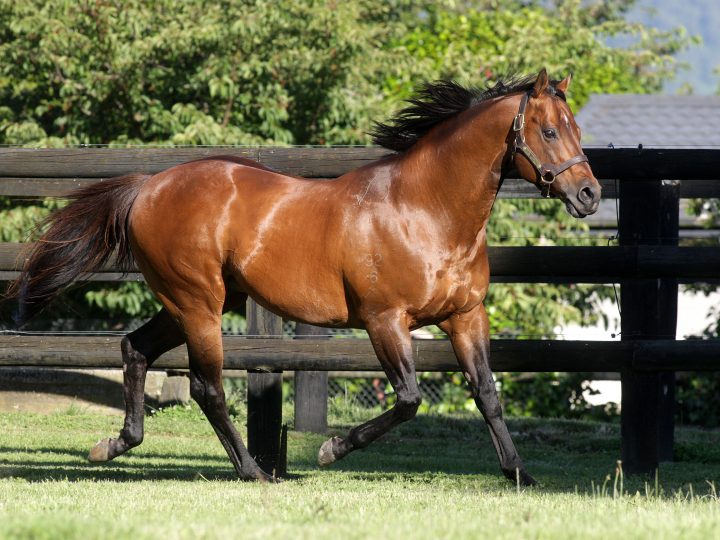 Beckham’s purple patch of form continued at Eagle Farm on Saturday with further success for the WS blueblood. The six-year-old posted the seventh victory of his career to have trainer Liam Birchley thinking of loftier goals.
“For a stallion, Beckham is a gentleman and very consistent,” he said. “He has three wins, two seconds and a fourth this time in. He is very well bred, being by top Kiwi sire Pins out of the Group One-winning mare Glamour Puss, so I would like to win black type with him. He wasn’t far away in the Listed Eye Liner Stakes in the winter and he is up to that type of class. But where we find those races is up in the air at the moment.”
Beckham, whose genuine nature is reflected by a further 11 placings, began his career with Peter McKay. He was a winner for the Matamata trainer before he transferred to Birchley’s Eagle Farm stable.
Back to all news
SHARE
Recent News