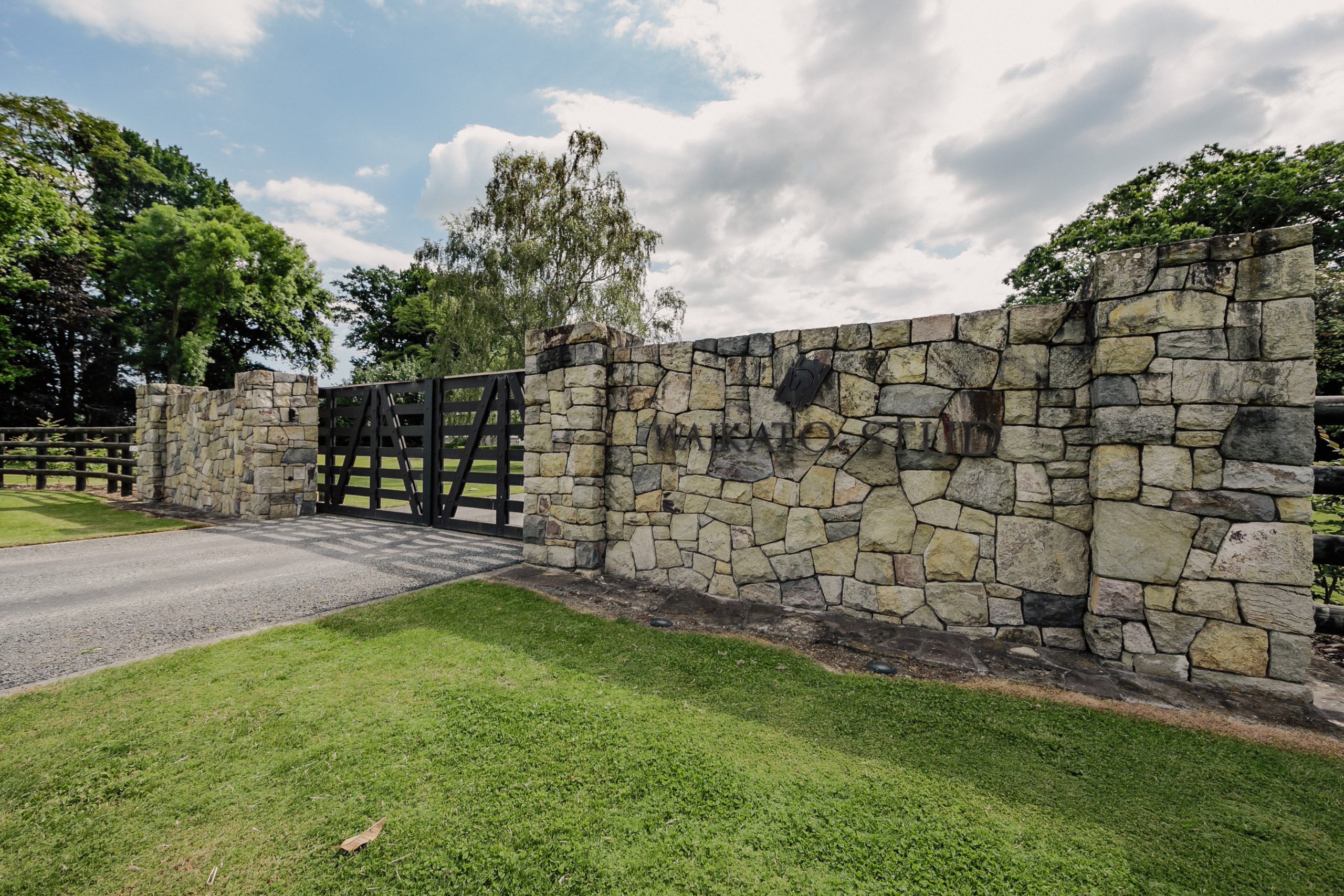 A family that has served Waikato Stud so well was again to the fore across the Tasman yesterday.

Prepared by Gold Coast conditioner Toby Edmonds, she was a dominant winner over 1350m in the hands of apprentice Jackson Murphy.

O’Reilly Cyrus is a daughter of the late O’Reilly and Dancing Mistress, who has an admirable record at stud.

The Masterclass mare is also the dam of the stakes winners Seize The Moment and Savour The Moment.

Group One winners in the pedigree include O’Marilyn, Anacheeva and Headturner.