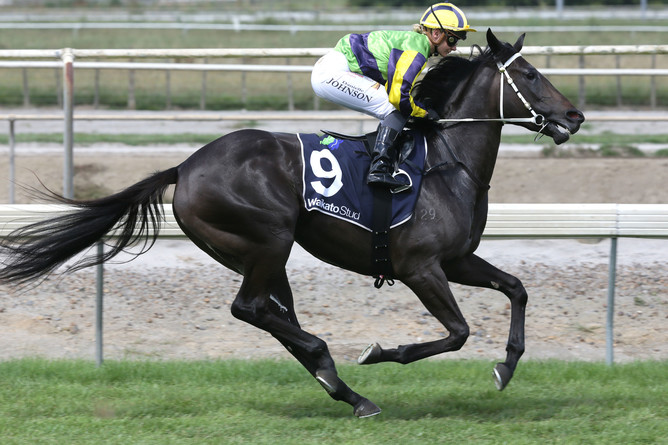 Stephen Marsh has only one thing on his mind with Rosa Carolina.

“We had her as a two and three-year-old before she went to Australia where she got some black type – we now have to try and turn her into a black type winner,” the Cambridge trainer said.