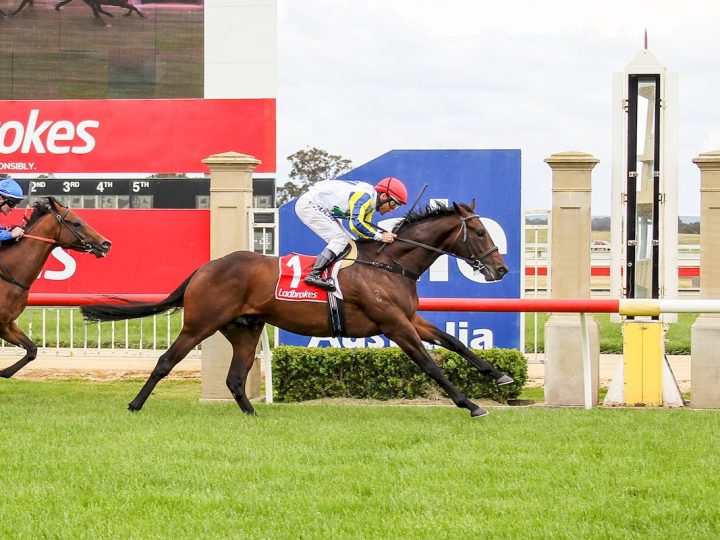 Well-related colt Banquo has struck the first winning blow of his career with victory yesterday afternoon at Sale.

He is prepared at Flemington by Danby O’Brien for a syndicate that includes Waikato Stud.

The three-year-old is a son of Written Tycoon and the Flying Spur mare Noondie.

An AU$600,000 Magic Millions purchase, the colt is a brother to the Gr.1 Oakleigh Plate winner Booker.

Banquo was making his fourth appearance and posted a dominant win over 1400 metres under Damien Oliver.

Ocean Park also made his mark at the meeting with the lightly-tried Bumper Blast a runaway winner.

At his second start for trainer Robert Hickmott, he sauntered home over 1300 metres by six and three-quarter lengths.

A $48,000 Karaka yearling graduate, Bumper Blast is out of the winning More Than Ready mare Bucklebury.

The dam is a half-sister to the Group Three winners Von Tunzelman, Sherrif and Prince Jabeel.