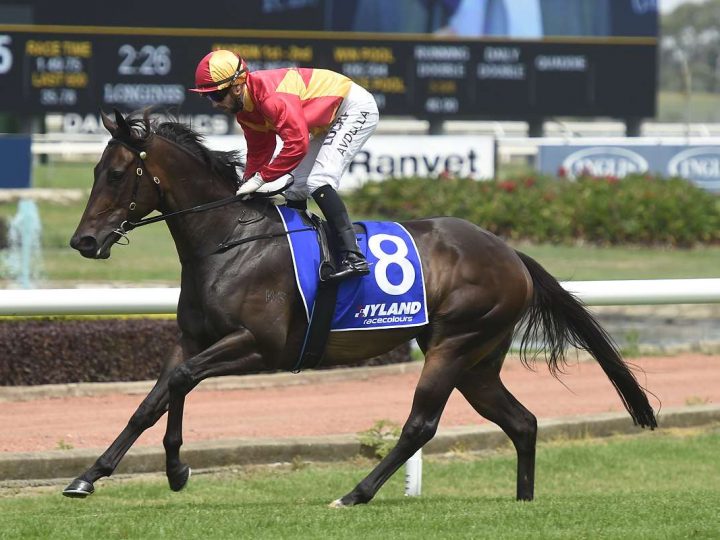 Bonny O'Reilly
The Waikato Stud-bred and sold Bonny O’Reilly was a sought-after lot at the Gold Coast today.
She realised A$825,000 during the opening session of the Magic Millions National Broodmare Sale.
The well-performed daughter of O’Reilly was purchased by the Sydney-based Damion Flower.
Bonny O’Reilly was originally bought at Karaka in 2014 from Waikato Stud’s Premier draft for $100,000 and subsequently joined Bjorn Baker’s stable.
She won eight races and was successful at Listed level and was Group Two-placed.
Bonny O’Reilly is out of the Pins mare Pretty, also the dam of the stakes performer Pretty To Sea.
They represent the Waikato Stud family of the Group One winner’s Vision And Power, Glamour Puss and Steps In Time.
Back to all news
SHARE
Recent News