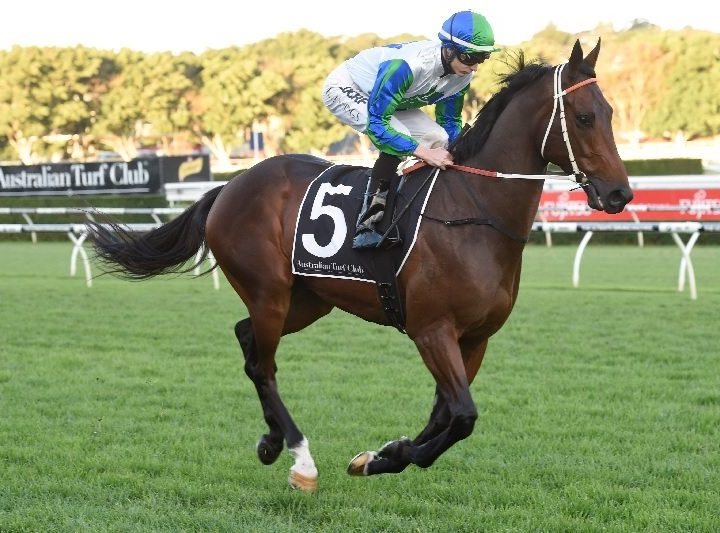 Champion New Zealand farm Waikato Stud has reversed a trend this season. “It’s been interesting – usually our racing team is focussed on fillies, but this time between Garry and I we’ve been having a really good run with the colts and geldings,” said principal Mark Chittick, referring to his father’s involvement.
The Matamata farm has been to the fore in Australia, in particular, with the undefeated Bullrush and the blueblood Beckham, as well as the recently sold Whoop Whoop. “He’s gone to Hong Kong and will be trained by Tony Millard,” Chittick said.
“He’s a lovely type of horse, but he didn’t pass the x-ray testing as a yearling so we raced him and he’s proved to be an up and coming horse and Mick Price had a really good opinion of him. “However, he is a gelding and the money from Hong Kong was too good to refuse.”
A half-brother by Savabeel to the Group performer Far Fetched, Whoop Whoop won two of his four starts from Price’s Caulfield stable.
Beckham, a son of Pins and the dual Group One winner Glamour Puss, broke his maiden for Matamata trainer Peter McKay before he was transferred to Liam Birchley’s Eagle Farm operation and he has since added five further wins to his record.
Meanwhile, the John, Michael and Wayne Hawkes-trained Bullrush will have a light spring preparation. “He might have a trip to Melbourne, but the focus with him will be on the autumn,” Chittick said.
“We’ve really looked after him from the time he was on the farm through to going to Sydney and he’ll step up to the big time in the next 12 months and hopefully our patience will be repaid.” By O’Reilly, Bullrush is a half-brother to the Gr.2 Cal Isuzu Stakes winner and Group One placegetter Sports Illustrated.
Chittick senior is also a part-owner with former trainer Peter Moody in Apiata, a half-brother by O’Reilly to resident Waikato Stud stallion Sacred Falls, who won on debut last month for trainer David Brideoake at Ballarat.
Back to all news
SHARE
Recent News