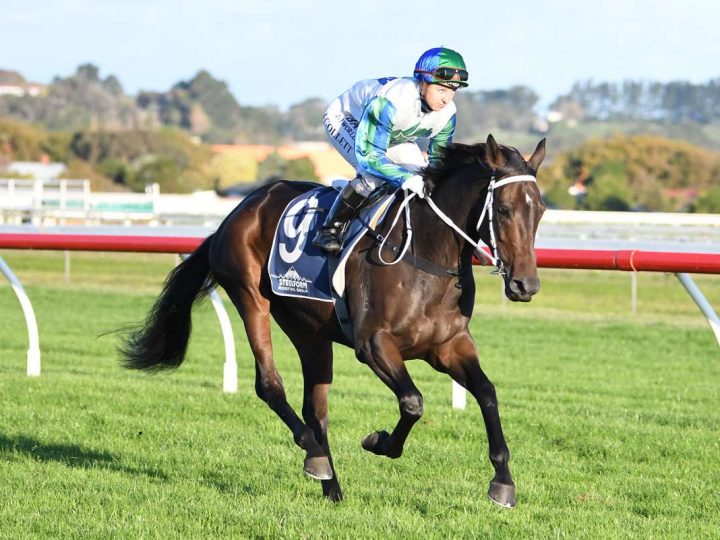 The step up to 1600 metres brought the best out of Baby Face at Te Rapa where she posted her breakthrough victory.

The patiently-handled Savabeel four-year-old came from back in the field with a determined winning run.

The Waikato Stud-bred and raced mare had previously placed three times so it was a deserved success.

“Mark Chittick isn’t in a rush with her so we might give her a short break,” trainer Stephen Marsh said.

“We think she can develop into a cups style, of mare, she’s a real staying type.”

Baby Face is a daughter of the unraced O’Reilly mare Baby Shacks.

The dam is a sister to the Group Two winning brothers Joey Massino and Vigor.