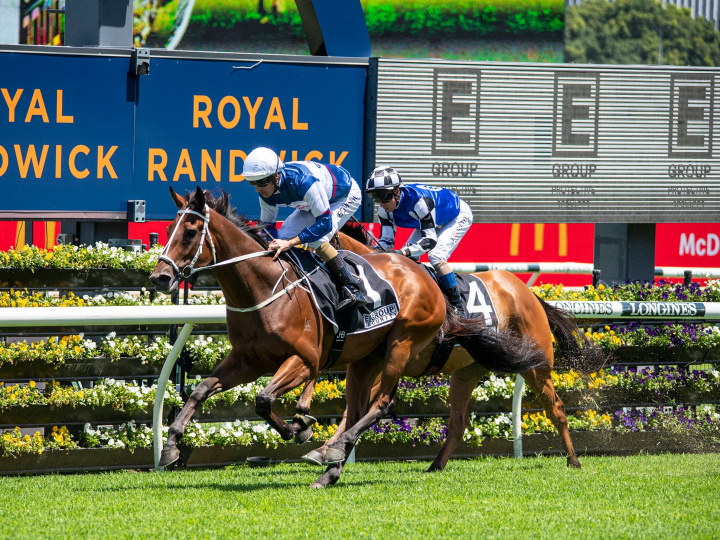 Waikato Stud’s powerful stallion roster flexed its muscles at Te Rapa on Saturday afternoon with a quartet of winners, including a black-type treble.

The Matamata nursery’s champion sire Savabeel was, as usual, to the fore with daughters Concert Hall and Cheaperthandivorce successful in the G2 Cal Isuzu S. and G3 Waikato Cup respectively.

The former is raced by breeder Joan Egan while Cheaperthandivorce carries the Trelawney Stud colours.

Savabeel’s young associate sire Tivaci also made a statement when homebred Wolverine bolted away with the G2 Wakefield Challenge S. to give the son of High Chaparral his first stakes-winning 2-year-old.

On the Te Rapa undercard, another farm graduate Margaret Jean, by the late Sacred Falls, added to her winning record while the stud also shares in the ownership of Scribe. He remained unbeaten in two appearances when he won the 3-year-old sprint earlier in the day.

There was further success for Savabeel across the Tasman at Randwick where his progressive 4-year-old son Mightybeel triumphed in the Listed Christmas Cup for the fifth win of his 13-start career.