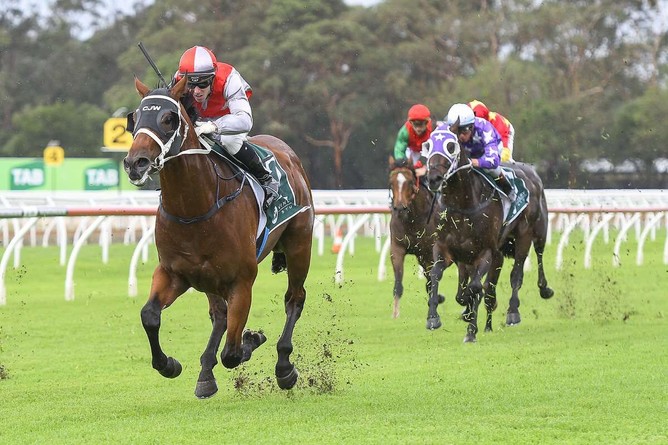 Talented three-year-old Scream Park is on his way home. Despite a defeat at Randwick at the weekend, trainer Chris Waller has confirmed a crack at the Karaka 3YO Classic at Ellerslie later this month.

The son of Ocean Park won twice last month before he beat only one runner home on Saturday. “He’ll go, only just though,” Waller said. “Obviously when you’re travelling you like to be going with a win next to your name.”

Jockey Hugh Bowman did provide some positive feedback. “He was a bit of a sitting duck and as they sprinted he was a bit flat-footed, and as a result, it was a plain run,” Waller said. “Hugh said don’t be disappointed and he’s a very good judge to have aboard.”

Waller said adding the 3YO Classic to its $1 million equivalent for two-year-olds on January 27 was a smart move, as was moving the meeting to a Saturday. “They need to get that Magic Millions type of feel. We all know what that’s about in Australia, and most of New Zealand does as well,” he said.

“It’s a great chance for New Zealand to showcase what they’ve got and I think they should put another couple of Group One races on and bring the Aussies over, or other horses from around the world.”