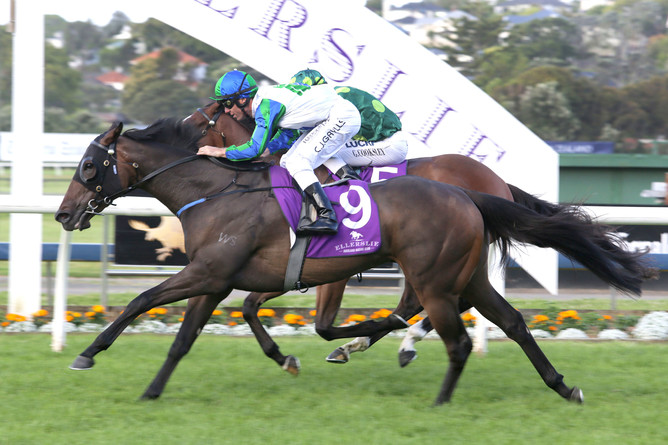 Classy New Zealand mare Coldplay is coming to hand nicely in her new Sydney environment as she prepares for her last campaign before commencing a breeding career.

The dual Group Two winner will race as I Am Coldplay in Sydney for champion trainer Chris Waller and will make her Australian debut on Saturday in the Gr.3 Toy Show Quality (1300m).

The six-year-old daughter of Savabeel has had two trials to fit her for Saturday’s fillies and mares contest.

“She’s a Group Two winner in New Zealand over a mile and has been running in some really good races,” Waller said.

“Her trials have been fantastic and she has a good draw (7). There is nothing to say she hasn’t settled in and I couldn’t be happier with her. She might be one to follow.”

Coldplay is raced by Gary Wallace and Waikato Stud’s Garry Chittick and will be mated with Australia’s champion sire Snitzel at Arrowfield Stud this spring.