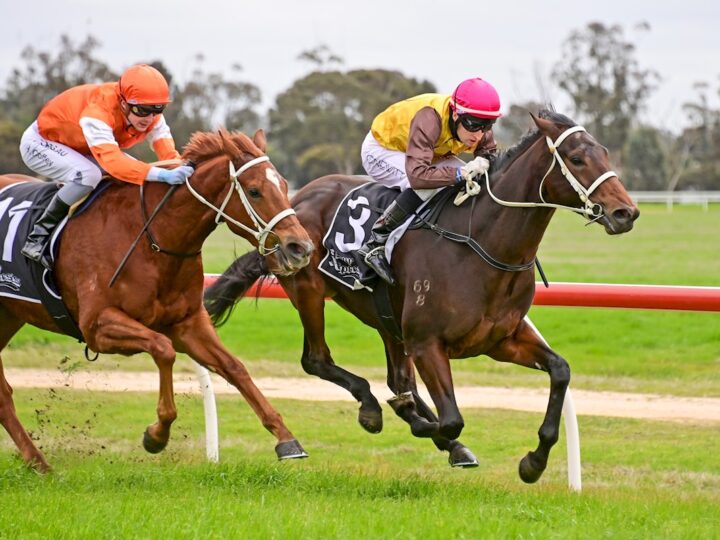 Trent Busuttin and Natalie Young have enjoyed a grand deal of success with the progeny of Savabeel, most notably with multiple Group 1 winner Sangster, and Shadow Hawk is their latest success story.

The Cranbourne trainers produced the colt for an early winning strike in his career when he was victorious this afternoon at Warracknabeal in the hands of Craig Newitt.

The Waikato Stud-bred and sold 2-year-old had been unsighted on a debut at Geelong earlier this month, but obviously derived significant benefit from that experience.

Shadow Hawk was purchased by Busuttin at New Zealand Bloodstock’s National Yearling Sale for $80,000 and is a son of the Danasinga mare Bird, who won an edition of the Listed Warstep S.

She has proved her worth at stud with a quartet of winners including Shadow Hawk’s brother Preditor, a black-type winner in Singapore, and the Pins mare Flamingo, who won the Listed Wairarapa Thoroughbred Breeders’ S.

It is also the family of the G1 Auckland Cup winner Chenille, whose half-sister Chintz won the G2 Rich Hill Mile and is the dam of the G2 Wakefield Challenge S. winner Not An Option, a recent placegetter in the G3 Winx Guineas.