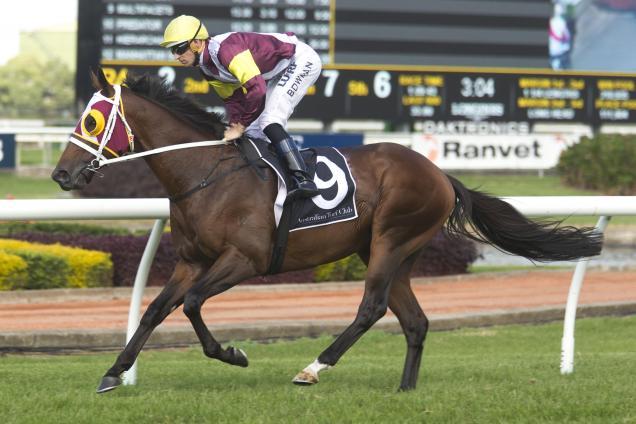 A WS home-bred continues to make timely progress under the guidance of champion Sydney trainer Chris Waller. The Gr 1 Australian Derby nominee Multifacets posted his second win from a handful of starts at Canterbury last night.
The three-year-old improved on a first-up fourth placing at Randwick to score over a mile in the hands of New Zealand apprentice Rory Hutchings. A son of O’Reilly, Multifacets is the first foal of the unraced Pins mare Swarovski.
She is a three-quarter sister to the Group performer Glintz and a half-sister to the stakes winner Glitzy. Waller purchased Multifacets out of WS’s 2014 Premier Sale draft for $75,000 while Gai Waterhouse bought a half-sister by Savabeel for $70,000 at Karaka last year.
Back to all news
SHARE
Recent News 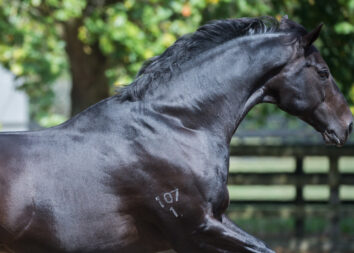