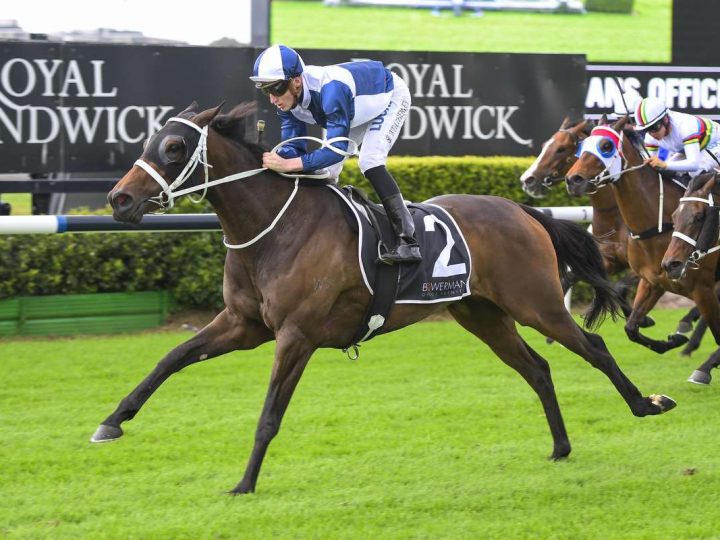 Promising mare Savacool continues to add to her family’s roll of honour and provide significant pedigree updates for her siblings.

The Waikato Stud graduate won for the fourth time in her 11-start career when was successful on the Kensington track at Randwick yesterday.

Savacool is trained by Chris Waller who bought her for $220,000 at Karaka during the 2016 Premier sale.

She is out of the Anabaa mare Chilled Out who is a half-sister to the dam of the Gr.2 Cal Isuzu Stakes winner Coldplay.

A brother to Savacool sold for $425,000 at Karaka earlier this year and another full sibling will be offered by the Matamata farm in 2019.

Chilled Out recently foaled a sister to Savacool and the mare is booked for a return to Savabeel in the near future.