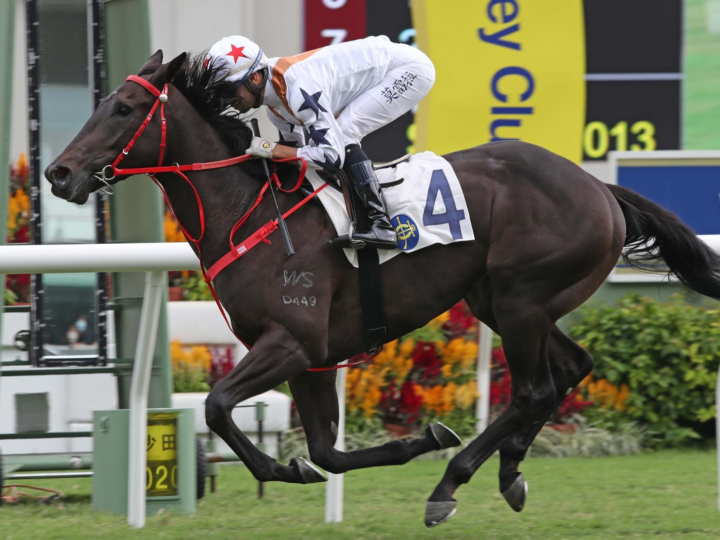 Waikato Stud graduate Courier Wonder has been acknowledged as Hong Kong’s Most Improved Horse for the 2020-21 season.

The son of Sacred Falls started his campaign on a rating of 52 and following five unbeaten runs, culminating in victory in the G3 Sha Tin Vase, he ended his preparation on a mark of 107.

Courier Wonder was purchased out of the Matamata farm’s draft at the 2019 New Zealand Bloodstock Yearling Sale for $150,000 by John Foote Bloodstock and is a son of the Savabeel mare Fabulist.

He is a brother to the multiple winner Icebath, also runner-up in the G1 Doncaster H. and Golden Eagle, and the Singapore black-type winner Nowyousee.

Fabulist has since produced a colt by Tivaci, and is in foal to the G1 All Aged S. winner again, and a pair of Sacred Falls fillies.