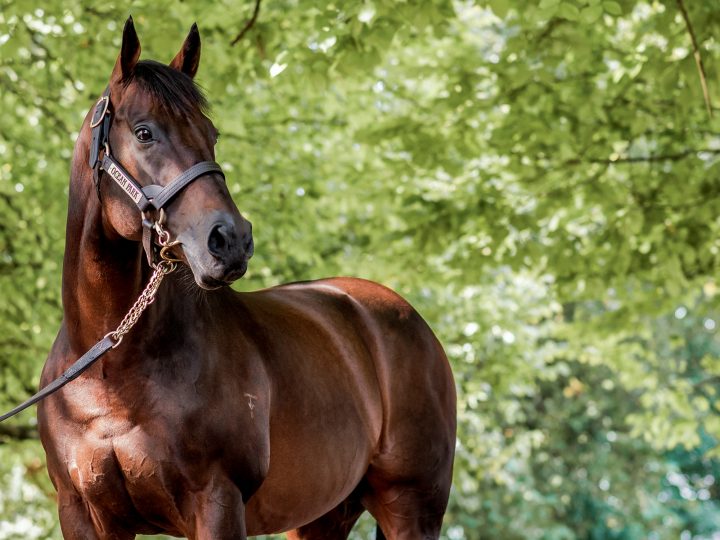 Ocean Park has had a memorable season and hit a major milestone during 2018-19 by siring his 100th winner and his record stacks up impressively against two influential stallions.

He has produced 78 individual winners this term and more winners from fewer runners than his associate sire Savabeel and double the number of winners of Zabeel at the same stage of their careers.

“Ocean Park is doing everything right. It was great to see him recently hit an exciting milestone in his career – 100 individual winners,” Mark Chittick said.

“His strike rate is excellent and he’s throwing some top-quality stakes horses.”

They have all contributed to his excellent strike-rate of over 58 per cent winners to runners in five countries and 62 per cent in Australia.