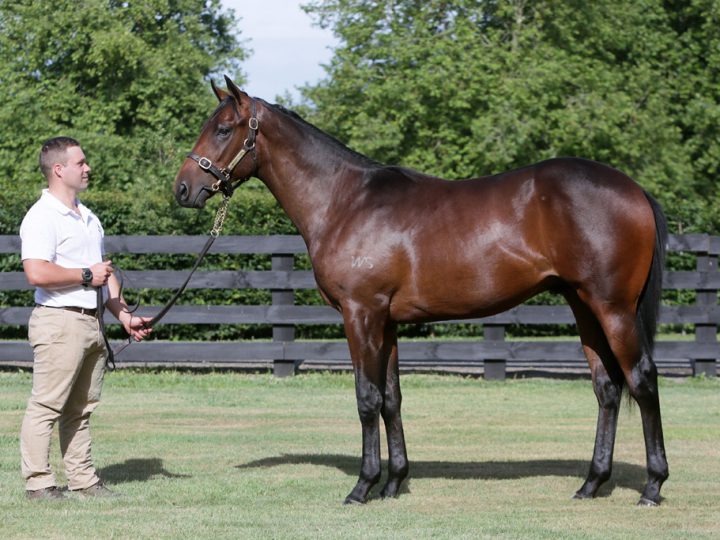 A colt by Savabeel out of the quality O’Reilly mare Dating was to the fore for Waikato Stud during the second session of New Zealand Bloodstock’s National Yearling Sale.

His dam Dating won twice at G3 level and placed in the G1 Captain Cook S. and she has produced three winners, including the G2 performer Date Night.

It is also the family of the G1 New Zealand St Leger winner Lumley lass and the Listed Wellesley S. winner Maritimo.
Waikato Stud enjoyed a fast start to Day Two with its first offering realizing $200,000.

Savabeel’s son, Lot 201, was secured by Y Wu, of Auckland, and is a son of the former capable mare Villifye, successful in the G2 Japan-New Zealand International Trophy.

She is a half-sister to the G1 Queensland Oaks winner Miss Keepsake, also placed at G1 level in the Queensland Derby and the Queen of the Turf S., with successful sire Grosvenor also on the pedigree page.

The Matamata farm’s last yearling through the ring was Lot 382 and the Tivaci colt who went to Awapuni trainer Roydon Bergerson for $100,000. He is out of a three-quarter sister to the G2 Matriarch S. winner Savapinski (NZ) (Savabeel).