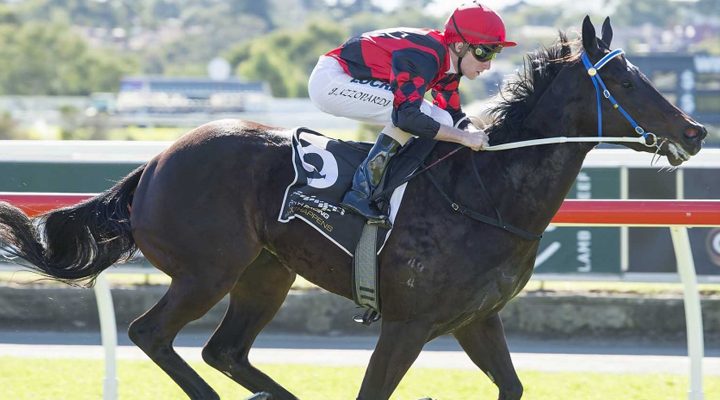 This was probably still considered an ‘off season’ three-year-old race but the way Ocean Jewel got the job done first-up over 1000 metres suggests she will more than measure up against stronger opposition in the coming months.
Deliberately ridden cold from the widest barrier, just as she had been in a recent trial, the daughter of Ocean Park found herself back last on the turn and looking for room to gallop. Forced to seek a split through the ruck, Ocean Jewel charged to the line in dominant closing sectionals once clear to win going away.
“The scary thing is, once she gets out to a mile you will see her at her best,” said trainer Simon Miller after the win. He’s already earmarked Guineas races and the weight-for-age Group I Kingston Town Classic against the older horses as likely targets over the Perth summer carnival.
Career record (3:2-1-0)
Race to look for – Anything she lines up in next
Story from Racenet.com.au – Aaron Mills’ top three to follow from Belmont