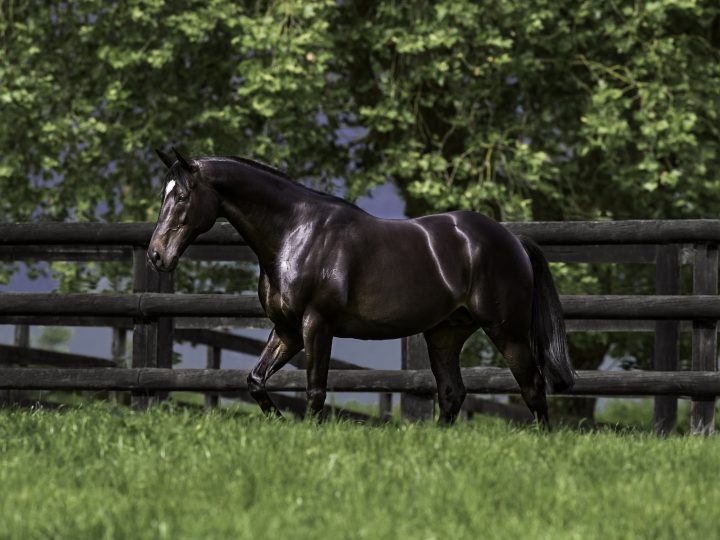 Lightly-tried mare Day Light capped off the genuine start she has made to her career with a comfortable victory at New Plymouth this afternoon.

The Sacred Falls 4-year-old had previously placed five times, including four runner-up finishes before posting a deserved success over 2000 metres for part-owner and trainer Bill Thurlow and jockey Sam O’Malley.

Day Light was bred by Waikato Stud and purchased at New Zealand Bloodstock’s National Weanling Sale for $10,000 by Charma Heights, who subsequently sold her as a yearling for $20,000 to agent Phill Cataldo, acting on behalf of Thurlow.

She is a daughter of the Zabeel mare Ethics, who has produced three winners, including Lim’s Ripple who won on multiple occasions in Singapore.

Ethics is a grand-daughter of the multiple Group 1 winner and former Champion European performer Habibti and also the outstanding Australasian family of top-class gallopers Octagonal, Diamond Lover, Mouawad and Humidor.