Derby the pinnacle for Gray 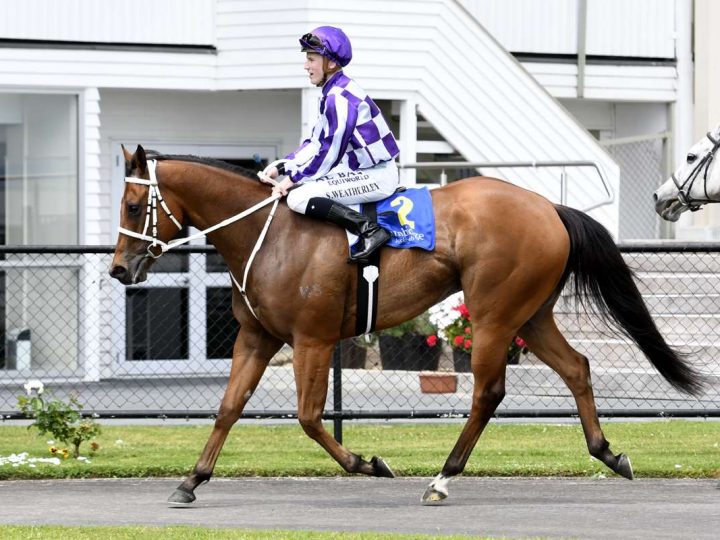 Our Pinnacle (when based in NZ)

Stephen Gray believes the Waikato Stud graduate Our Pinnacle can be a genuine Singapore Derby contender.

He voiced his thoughts last evening after the son of Pins won at only his second start at Kranji.

“There is an interesting story behind this horse. He was trained by Cliff Goss, a great trainer in New Zealand who used to train in Macau and is now past 85, but who is still fit and well,” Gray said.

“Cliff owned and trained this horse himself, more as a hobby. He had three starts in New Zealand for one win.

“One day, we discussed it and he said this horse could be a Singapore Derby horse. We got a group together and raced half of the shares with Cliff.

“He has now won two races in Australia for Peter Gelagotis. He went there because he is a 2400m horse and there are no races for him here.

“But Our Pinnacle is a really nice horse and I knew he’d run well as he ran real super at his first start (when fourth).

“I’m really happy he won because Cliff and my father (Kevin) were good friends in Palmerston.

“Many people don’t realise that, but racing is a lot about history and friendship, it means a lot to me.”

Our Pinnacle was initially purchased out of the farm’s weanling draft at Karaka in 2015 for $16,000.

He is out of Red Delicious, a No Excuse Needed mare who is a half-sister to the stakes winner Keano.

Their third dam is the Golden Slipper winner Courtza, the mother of the champion stallion O’Reilly.