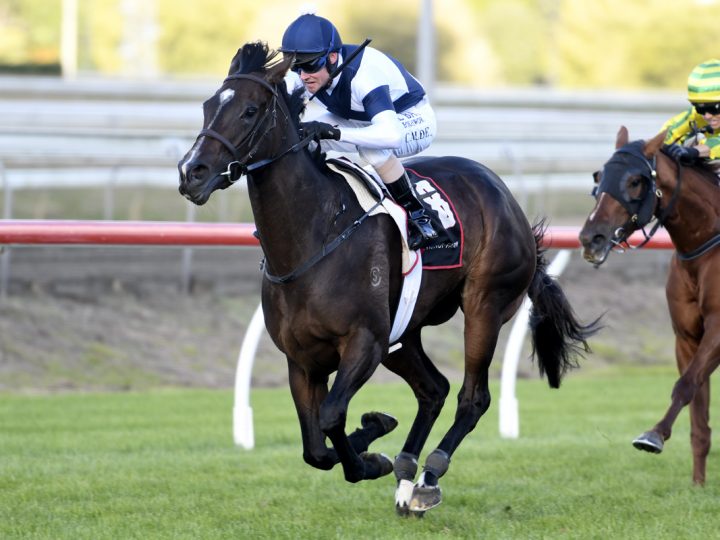 Babiche executed what she had been threatening to do for a while at Pukekohe when she opened her winning account.

The daughter of Ocean Park had finished in the money in four of her previous six outings before breaking through.

Trained by Catherine Cameron, the four-year-old was successful over 1600 metres in the hands of Andrew Calder.

Babiche is the first foal of the O’Reilly mare O’Gio, who was unraced.

The dam is a daughter of the former top race mare Giovanna, the champion New Zealand stayer of 2001-02.

She won four times at Group One level and was a multiple placegetter at the elite level.

Giovanna is a grand-daughter of the Gr.1 Queensland Derby winner Tristana.