Doncaster birth on the line 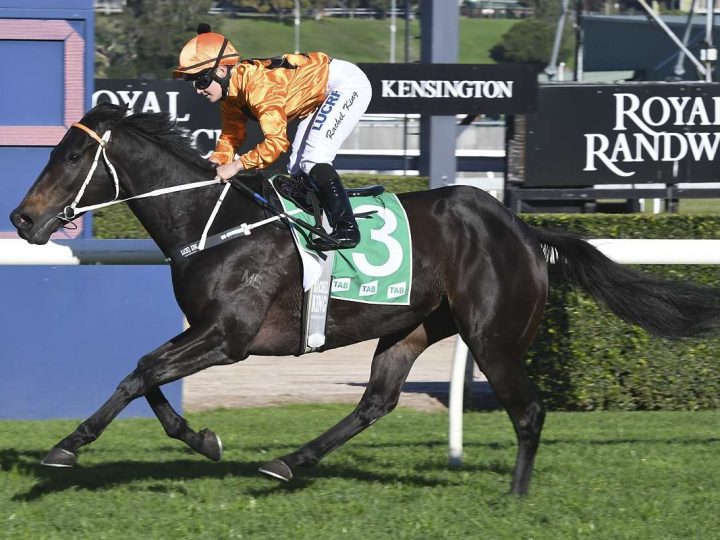 A higher prize beckons the New Zealand Group One winner Sound Proposition if he is successful on Saturday.

The son of Savabeel will be exempt from the A$3 million Group 1 Doncaster Handicap (1600m) ballot if he can claim top honours in the Group 3 Doncaster Prelude (1500m) at Rosehill.

Sound Proposition won the Group 1 Easter Stakes (1600m) from Lance O’Sullivan and Andrew Scott’s Matamata stable before he joined Kris Lees’ operation. He has won twice for the Newcastle trainer and finished runner-up in the Group 3 Cameron Handicap (1500m).