Doncaster Mile hopes for Star of the Seas 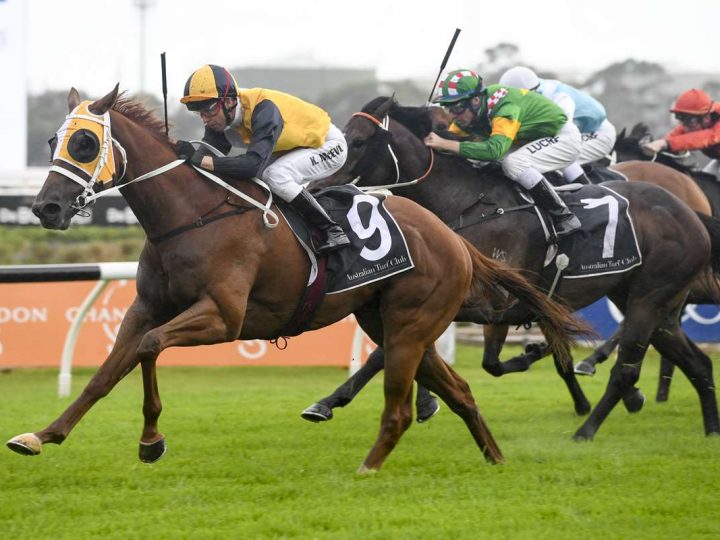 Progressive four-year-old Star Of The Seas will be given the chance to book a spot in the Doncaster Mile after he ploughed through the heavy ground at Rosehill.

Trainer Chris Waller confirmed Star Of The Seas would head to the Group Three Doncaster Prelude at Rosehill in two weeks, a race that holds a ballot exemption for the Randwick showpiece.

Star Of The Seas was having his seventh start in the Catanach’s Handicap (1350m) on Saturday and travelled just behind the speed for Kerrin McEvoy before balancing up in the straight and getting the better of Mahalangur to score by 1-3/4 lengths.

“It was a nice ride from Kerrin. He was three-wide but he wasn’t too far away and I think that might be important today,” Waller said.

“Certainly that last 100 metres the race didn’t change complexion much.

McEvoy said Star Of The Seas did a good job to get through the testing ground and his race fitness was the difference in the finish.

“He had to do it without any cover but he seemed to get through the ground well and he had fitness on the second horse there,” McEvoy said.