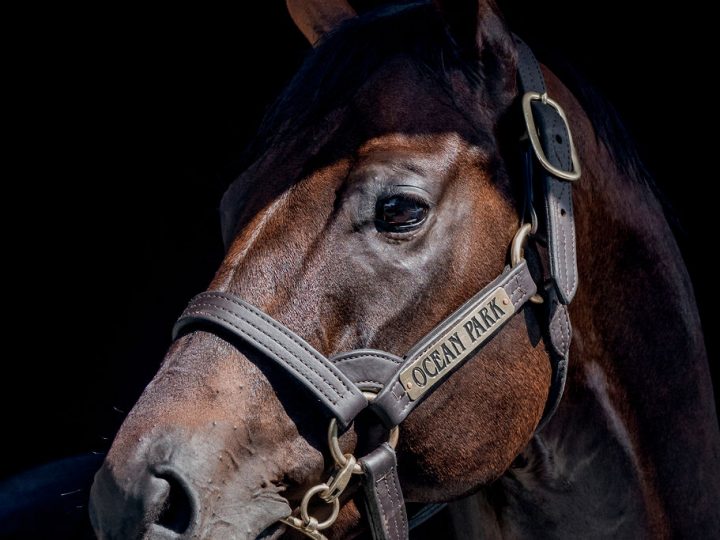 Ocean Park produced a trans-Tasman double with siring successes at Caulfield and Hastings.

Ocean Deep had finished runner-up in three of her last four starts before breaking through in the hands of Michael Poy.

“When it was a slogfest it was in her favour,” co-trainer David Hayes said.

“I’m really thrilled because it’s been frustrating with her running so many placings this preparation. But this was the biggest race she’s been in and she’s won.”

Poy is the son of former jockey Michael Clarke who enjoyed considerable success riding for the Hayes family in the 1980s and 1990s. Poy’s first win for Lindsay Park came at Flemington on January 1 this year.

“It’s frightening for me,” Hayes said. “I shut my eyes and I think I’m talking to Michael Clarke.”

Sold at Karaka by Waikato Stud for $65,000, Ocean Deep is out of the Pins mare Haberdashery and a half-sister to the stakes winner Sewreel.

Wild Seas powered home from the back of the field for her second career win and she is expected to make her mark in the top grade as she matures.

“The race set up well for her,” Scott said. “They went along at a good speed and she got home well.

“As a four and five-year-old she’ll get better and she’ll go through to open company.”