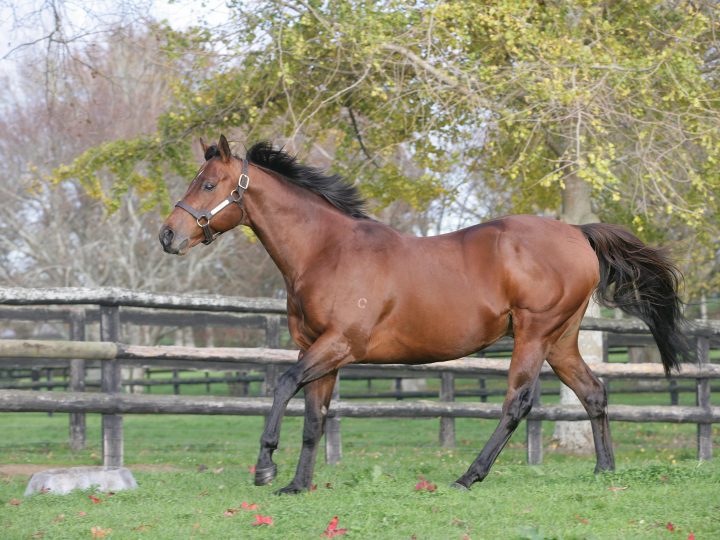 WS stalwart Pins produced a winning double in Melbourne yesterday with Pin Your Hopes and Makatiti successful at Caulfield. The former is in career best form for trainers Matthew Ellerton and Simon Zahra with three wins and a second from his last four starts.
Pin Your Hopes ended a two year drought when he won at Cranbourne in May and then scored at Flemington after finishing runner-up at Sandown. “I think the soft tracks have really helped him,” Zahra said. “I think the firmer tracks stopped him and he lost his confidence, but now he’s letting go.”
The John Sadler-trained Makatiti has also been in great touch this preparation with two wins and three placings from five appearances. The three-year-old was purchased out of WS’s 2014 Premier Sale line-up at Karaka for $80,000.
He is a son of the unraced O’Reilly mare Enjoy who is a daughter of the dual stakes winner Playful Fingers. She is a half-sister to the Group One performers Hancock Park ad Clever Zoe.
Back to all news
SHARE
Recent News