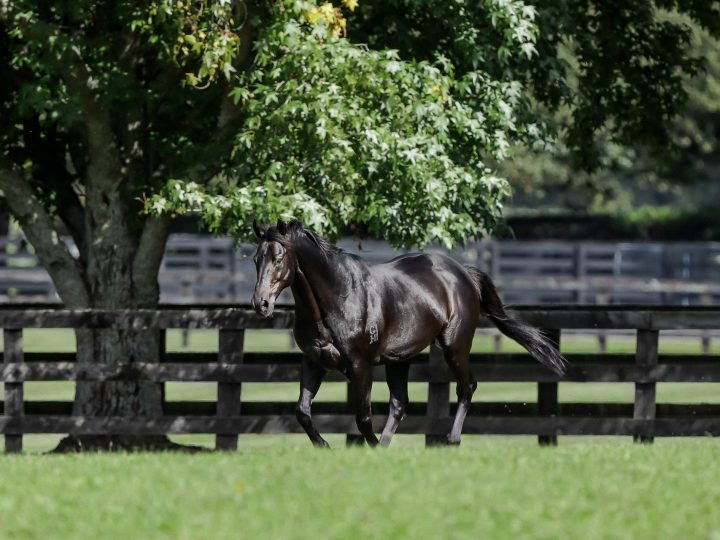 The former was successful at Cranbourne while Shauquin struck at Werribee.

Placed at her previous three appearances, Indrabeel broke through over a middle distance in the hands of Michael Dee.

She is prepared at Flemington by Nigel Blackiston and was a $140,000 Karaka purchase for Sheamus Mills Bloodstock from Waikato Stud’s 2016 Karaka Premier Yearling draft.

By Savabeel, Indrabeel is a sister to the stakes winner and Group One performer You’re So Good.

Their dam is the Flying Spur mare Lightning Spur and the family of the dual top-flight winner Melito.

Shauquin is also by Savabeel and trained at Flemington by long-time Waikato Stud supporter Danny O’Brien.

She was ridden to her third career success in 11 starts by James Winks.

Shauquin was a $150,000 buy from Waikato Stud’s 2015 Karaka Premier yearling draft and is out of the Pins mare Bejewelled.

She hails from the family of the Group Three winner and Group One placegetter Strike The Stars.