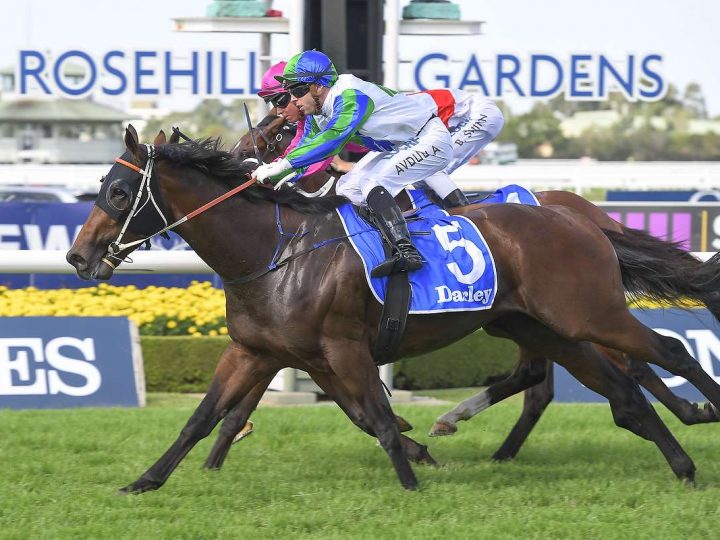 A son of O’Reilly, he finished third on debut at Gosford last month and showed the benefit of that experience this afternoon.

The Team Hawke’s trained three-year-old was successful over 1200m at Rosehill in the hands of Brenton Avdulla.

Red Rover is a half-brother to the Group 2 Cal Isuzu Stakes winner Sports Illustrated with their dam the Pins mare Pin Up.

She is, in turn, a half-sister to the Waikato Stud-bred international performer Starcraft.

He was a multiple Group One winner in both Australia and New Zealand before success at the highest level in France.