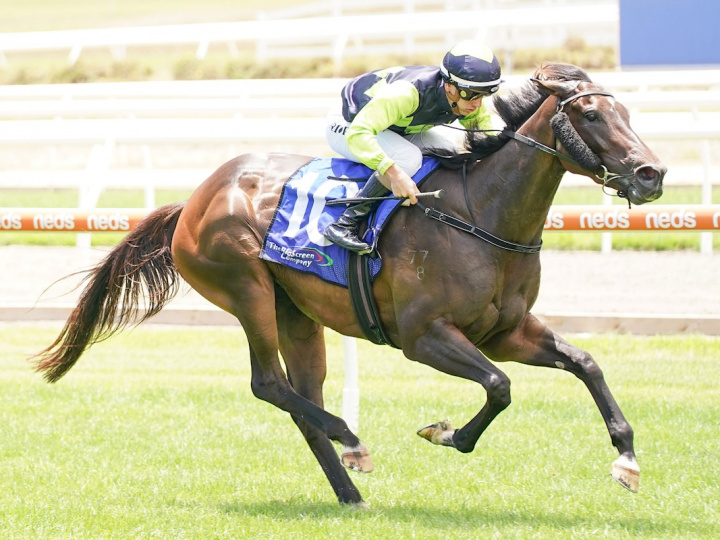 A step up in distance was all the well-related Tivaci filly Single Tail needed at Mornington this afternoon to post the first winning strike of her fledgling career.

Previously placed three times from a handful of starts, the John McArdle-trained Waikato Stud graduate relished the 2000 metres with a dominant performance.

Rider Liam Riordan was forced to go back to the tail of the field from the outside barrier before he made his move aboard the 3-year-old 700 metres from home.

Single Tail quickly looped the field to be in front soon after straightening and, despite racing greenly, drew out to beat her older rivals by 2.75l.

She was a $110,000 New Zealand Bloodstock Yearling Sale purchase for Redgum Racing and is a half-sister to Aegon, successful in the G1 New Zealand 2000 Guineas, G2 Hobartville S., Hawke’s Bay Guineas and the Restricted Listed Karaka Million 3YO Classic.

They are out of the Zabeel mare Toss Up, who is from the family of the multiple Group 1 winner Daffodil.