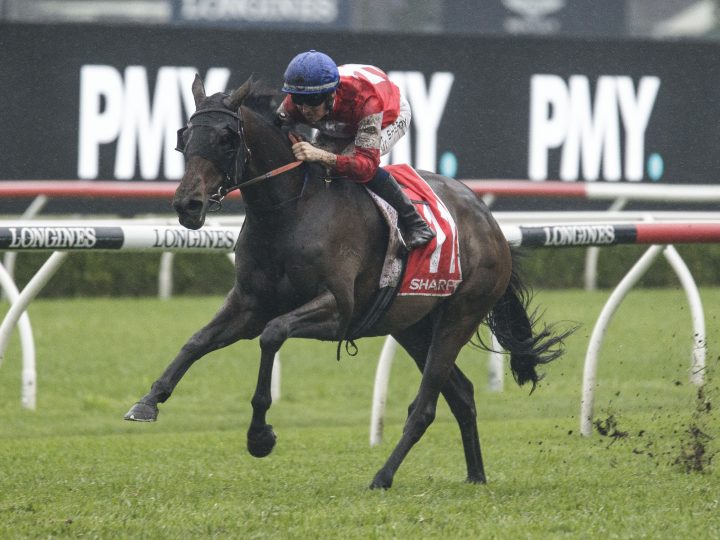 Savabeel mare Fabulist was represented by a notable double today when her daughter Icebath was successful at Randwick and her brother Courier Wonder made a statement with a dashing debut victory at Sha Tin.

The 3-year-old is trained by John Size and was ridden to an emphatic victory at the first time of asking over 1200 metres by Joao Moreira.

His dam Fabulist was a five-time winner and all five of her foals to race have been successful and also includes the Singapore black type winner Nowyousee.