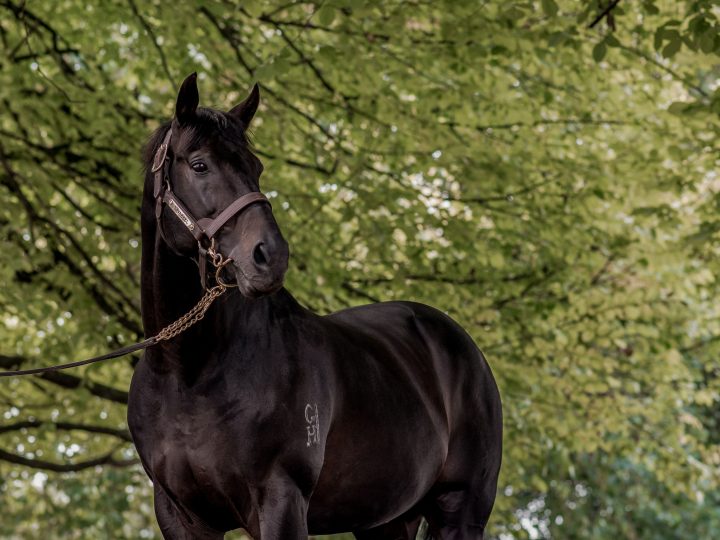 Waikato Stud’s Cornflower Blue has stamped herself as a black type filly in waiting with a devastating performance at Matamata this afternoon.

The daughter of Savabeel was at short odds to break her maiden in her first appearance of the season and she never gave her army of supporters a moment’s worry.

The Jamie Richards-trained Cornflower Blue, who holds Group 1 nominations for both the New Zealand 1000 and 2000 Guineas, sailed clear when rider Danielle Johnson asked her for an effort to win effortlessly by 6.3l.

“It was a pretty exciting win from a filly that we’ve had a lot of time for,” Richards said. “I was concerned about the ground, but she was able to put herself up on speed and then put a space in them late in the race to win quite impressively.

Cornflower Blue had given a glimpse of her talent last season when she finished runner-up in her only start to stablemate No Nay Never, an unbeaten dual Group 3 winner.

“She had a small stress fracture in her canon bone and needed a good, long break after her debut run in February and thankfully the Waikato Stud team, Dr Chris Phillips, Kerrie Cox and Sam McLeish, along with our vet Ronan Costello, gave her plenty of time to get over that and it’s all in front of her now,” Richards said.

“It’s nice to have another really good filly in the stable for Mark and Pippa Chittick and Garry and Mary Chittick so we are looking forward to the future with her.”

Cornflower Blue is a daughter of the winning O’Reilly mare Tiffany Yellow, who is a sister to the G3 Concorde Handicap winner Mosse.

They are out of Golden Sparkle, a full-sibling to the former New Zealand Broodmare of the Year Parfore, who has produced the Group 1 winners Tiger Tees and Terravista, the multiple Group 2 winner Ball Of Muscle and the former Singapore Horse of the Year Super Easy.