Filly not to be ignored 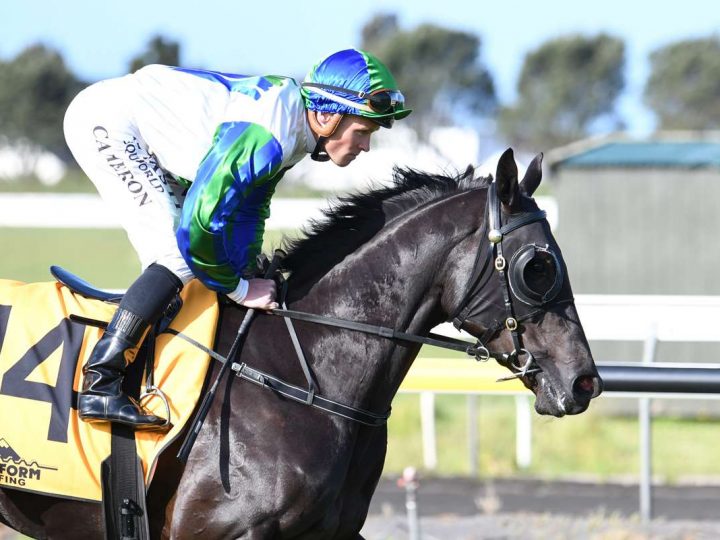 The well-related and lightly-tried Ignored added to the family roll on honour with success today at New Plymouth.

At her third appearance, the Savabeel filly got home strongly under rider Matthew Cameron to open her account over 1400 metres.

Trained by Murray Baker and Andrew Forsman, the aptly-named Ignored is a daughter of the O’Reilly mare She’s Snubbed.

She is a sister to the multiple Group One winner Slight Chance, who is the dam of the Group winners Salgado and Dane Shadow.

It is also the family of the Gr.1 Queensland Derby winner Brambles and the Gr.2 Phar Lap Stakes winner Traitor.

Ignored is a half-sister to the Listed winners Sharp Princess, also a Group placegetter, and Include.