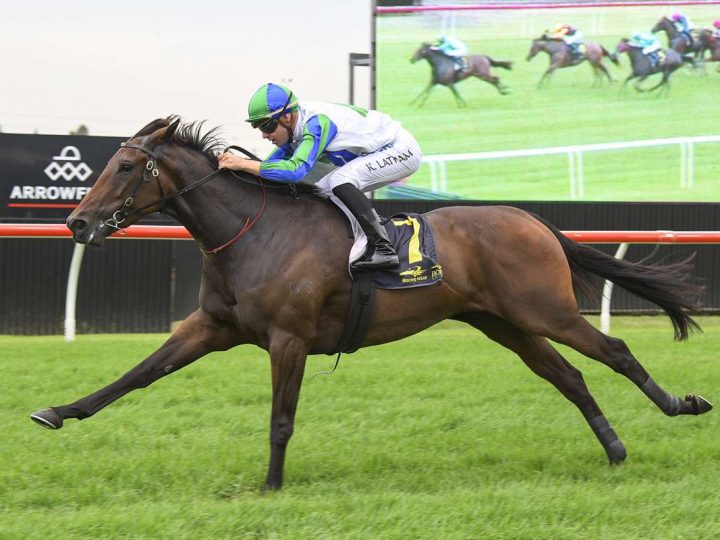 On The White Turf successfully stepped up in distance at Hawkesbury to continue her winning run.

The filly had broken her maiden over 1400 metres at Kembla Grange and handled the rise to 1800 metres today with ease.

Trained by Richard Freedman, the Savabeel three-year-old is a daughter of Pins On Ice.

She was successful on three occasions and all four of her foals to race are winners.

Pins On Ice is a sister to the Gr.2 Avondale Guineas winner Icepin and a half-sister to the stakes winner Frozone.

It is the family of the multiple Group One winner Kinjite.