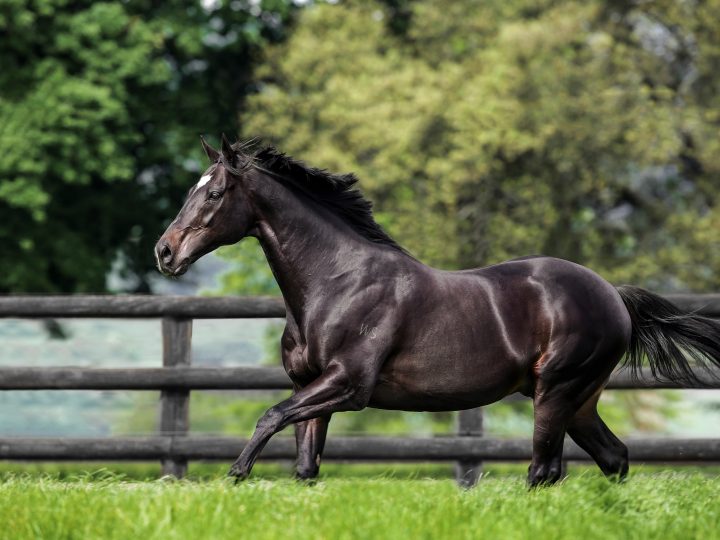 A fresh Even Chance produced a dynamic performance at Te Rapa this afternoon to successfully open his autumn campaign.

The Waikato Stud-bred and sold son of the late, great O’Reilly hadn’t been seen for six months, but was produced in fine order by trainers Moira and Kieran Murdoch and raced accordingly in the Rating 65 mile.

The 5-year-old travelled boldly in front for apprentice Hazel Schofer and surged clear in the closing 250 metres to trounce his rivals by 5.5l. That was his second victory from just five starts.

Even Chance was originally purchased at New Zealand Bloodstock’s National Yearling Sale by Roger James for $200,000 and is a brother to the multiple Singapore winner Super Tycoon.

They are sons of the Zabeel mare Toss Up and from the family of the G1 Ellerslie Sires’ Produce S. winner Good Faith, dam of the G3 McNeill S. winner and G1 Railway H. placegetter Tully Dane and the Listed winner Mygoodgrace.

Further back in the pedigree is Waikato Stud’s three-time Group 1 winner Daffodil.