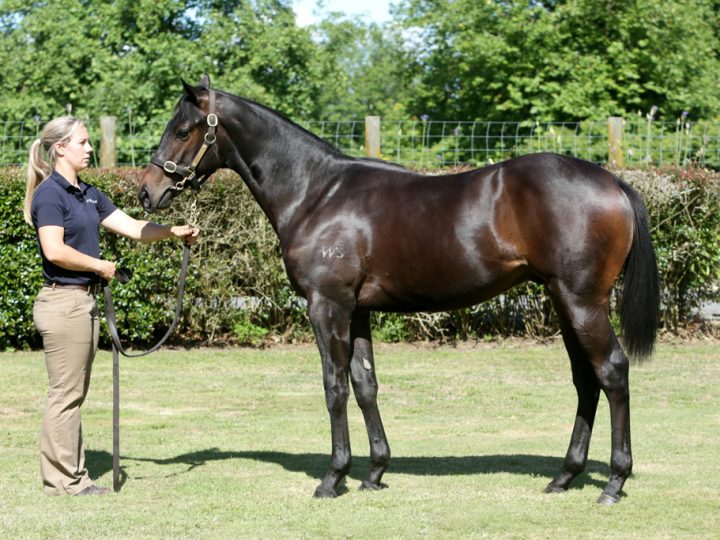 Ocean Park - Miss Purrfection Colt
A colt (Lot 411) by Waikato Stud’s exciting first season sire Ocean Park is sure to attract widespread attention at Karaka later this month. To be offered during the Premier Sale on January 25, he is a half-brother to a star Singapore mare.
Kiwi Karma (Fast ‘N” Famous) has done an outstanding job for the family as a Group Two winner, multiple Group Three winner and twice a Group One placegetter. Out of the One Cool Cat mare Miss Purrfection, she posted the seventh win of her career at Kranji on Friday night.
Trainer Michael Clements said the four-year-old was now being aimed at the US$1 million Gr 1 Al Quoz Sprint at Meydan on March 27. “There is still quite a way to go to race in Dubai, but she is a step closer to that goal now,” he said. “We’ve actually already booked her ticket and have already organised stables for her in Dubai.
“We actually toyed with the Dubai idea after she ran (fourth) in the KrisFlyer International Sprint in May. She will obviously need to run again a couple of times before it all comes off. I will probably look at another 1200m race in three or four weeks’ time and then the Merlion Trophy on Polytrack.”