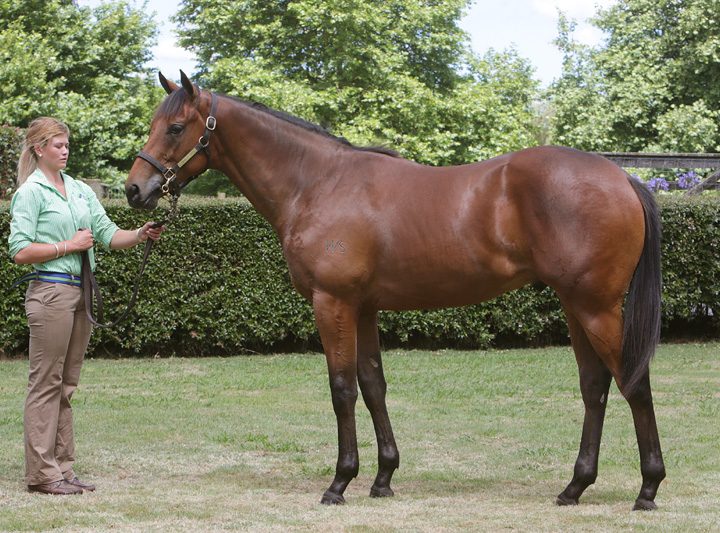 Preditor struck again on Friday night in Singapore where he produce another dominant performance to score over a mile. The WS-bred and sold gelding has now won three times at Kranji for owner-trainer Shane Baertschiger.
The son of Savabeel was originally bought out of the Matamata farm’s 2014 Premier Sale line-up at Karaka in 2014 for $75,000 and was placed with Trent Busuttin and Natalie Young at Cambridge. They produced the gelding for two successes and a seventh placing in the Gr.1 New Zealand Derby before they moved to Victoria and the horse was transferred to Baertschiger.
Preditor was a less than even money favourite last night, no doubt taking into account the drop in class he faced having finished a previous fifth in the Singapore Derby. “He pulled up well after the Derby,” Baertschiger said. “He didn’t run a bad race finishing fifth to Infantry. The Gold Cup was not in the plans, but I am starting to think about it now. We’ll see how it goes, but he won’t go through the first two Legs (of the Singapore Triple Crown series, the Kranji Mile and the Raffles Cup).”
Preditor is a son of the Danasinga mare who won the Listed Warstep Stakes. She is also the dam of the promising Flamingo, who has won two of her three starts in the WS colours for trainers David and Emma Haworth and hasn’t raced since she was third in the Gr.3 Cambridge Breeders’ Stakes.