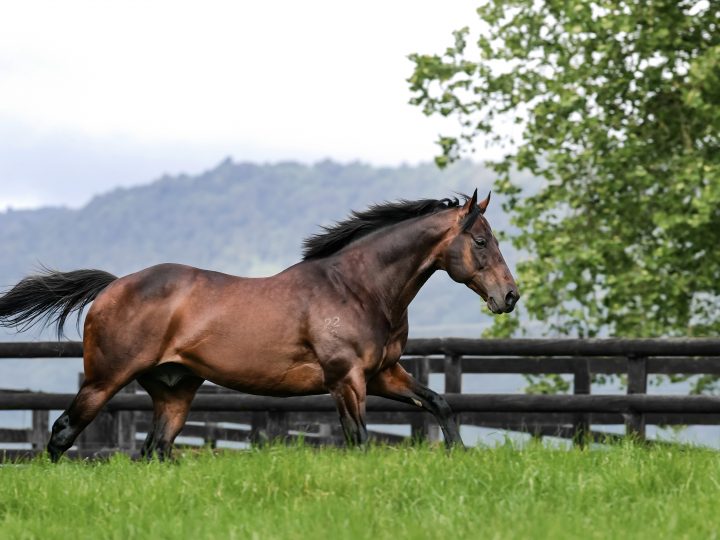 Exciting young WS stallion Ocean Park produced his eighth individual winner at the weekend when Ocean Deep was successful in Victoria. The well-related filly was on debut at Kilmore on Sunday and produced a smart performance to win at the first time of asking.
Trained at Euroa by David and Ben Hayes and Tom Dabernig, the three-year-old was ridden to a comfortable victory over 1212m by Linda Meech. Making her effort all the more noteworthy was that she was up against older horses.
Ocean Deep is part-owned by former top trainer Peter Moody, who purchased her for $65,000 from WS’s 2016 draft to Karaka. She is a daughter of the Pins mare Haberdashery, also the dam of the Listed winner Sewreel (Pins).
Among Ocean Park’s list of winners is Ocean’s Fourteen, runner-up in the Listed Geelong Classic. Despite finishing out of the money, he ran creditably in Saturday’s Gr.1 VRC Derby in just his fourth race day appearance.