Further success for stud across the Tasman 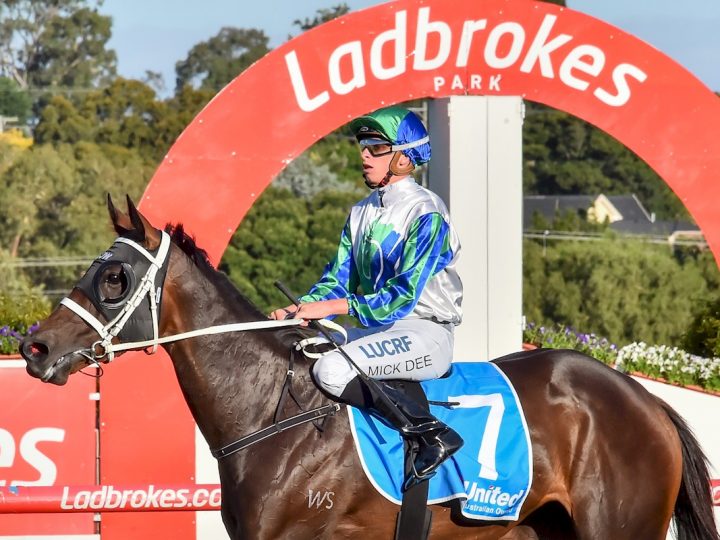 So Splendid (NZ) ridden by Michael Dee returns to scale after winning the United Petroleum Handicap at Ladbrokes Park Hillside Racecourse on January 31, 2018 in Springvale, Australia. (Alice Laidlaw/Racing Photos)
The hot run of form of WS’s racing team continued in Australia yesterday with the success of So Splendid. The Chris Waller-trained four-year-old won for the second time in her fledgling career with a first-up victory for the season over 1400m at Warwick Farm.
The daughter of Savabeel, who beat another home-bred in O’Reilly Cyrus, is raced by Mark and Garry Chittick. She is out of the O’Reilly mare Splendid, a half-sister to the Gr.1 Australasian Oaks winner Marju Snip and the Hong Kong stakes winner Unique Jewellery.
The runner-up O’Reilly Cyrus, prepared by Joe Pride, was bought out of WS’s 2015 Premier Sale draft for $100,000. By O’Reilly, he is a half-brother to the Listed Waikato Sprint winner Savour The Moment.