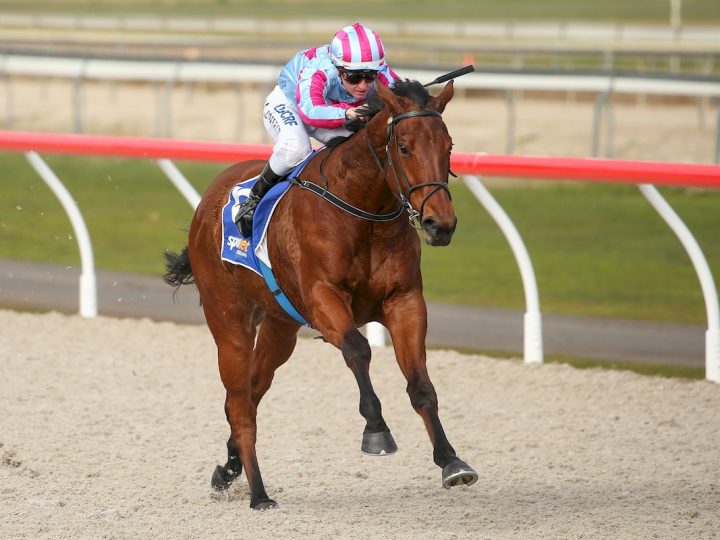 Killavally has been taken along quietly and the waiting tactics were handsomely rewarded with a debut victory.

Trainers Ciaron Maher and David Eustace recently produced the gelding for a first-up win at Ballarat over 1400 metres.

The son of Ocean Park got the job done in a style that strongly suggests he will make his way through the grades.

Purchased for $80,000 out of Waikato Stud’s draft at Karaka, Killavally is a son of Enjoy.

She is an unraced O’Reilly mare and a daughter of the dual stakes winner Playful Fingers.

It is most notably the family of Hancock Park and her daughter Park Lane, both Group winners in South Africa.