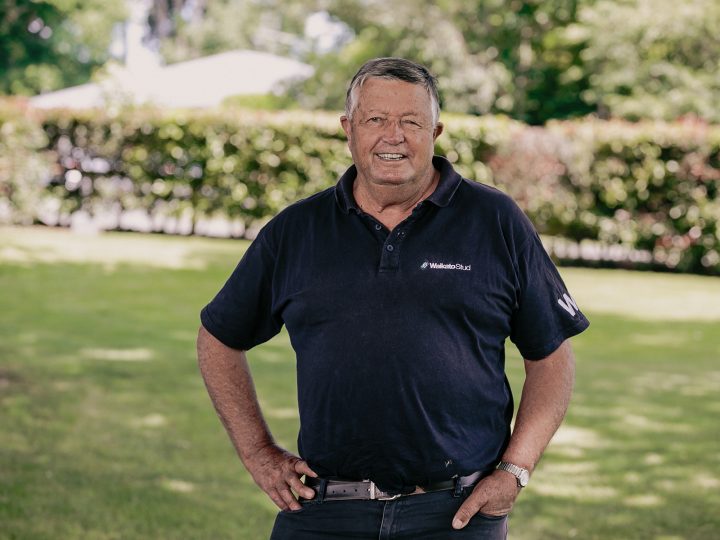 Part One: I have no desire, nor any knowledge of John Messara’s report to attempt to preempt what direction he may believe is our best way forward. The current ongoing success of the NSW racing model shows what can be achieved, I am not suggesting comparisons are a possibility, all I am illustrating is change requires change.

NSW racing was dragging the chain when taken by the scruff of the neck with the usual howls of indignation, certainly the ability to collect fees, the equivalent of our desired race fields legislation was the catalyst but the imagination used since will have surprised many. The $125k minimums for Saturday racing has not come at the expense of Provincial racing or Country for that matter, a clear recognition of the need for a spread of participation is not motivated by a charitable, patronising view but the acknowledgement that it is from this spread of ownership that the sport survives.

So, what will our approach bring? Those with long memories will point the finger, reminding me of the abolition of subsidies during my tenure. They will, misguidedly, believe the intention was to bring about the closure of a number of venues. Well, you are wrong, I have always strongly advocated the need for community participation, as with Australia the spread is the backbone. Subsidies are simply the redistribution of the same amount of resource with the hope of changing the outcome. We all know the end result, but at the time the clubs had to address their direction, they did and ran better businesses, some had their race dates reduced, but all regions retained racing’s exposure, very important.

I happened to by chance watch a programme on the opposing forces during the redevelopment of New York and other cities, during and post the depression. The major developer, with the best intention, demolished and built. His opponent, a lady of not only courage but compassion and vision fought her battles on the need to retain the soul, otherwise, her view was what’s the point. I think that applies to racing. Racing would have disappeared years ago, but post war it was a big part of the glue that held the country together, times have changed but we have lost something Australian racing still recognises.

If I was making the decision as to where to from here due regard would be afforded to where a large portion of our owners reside, some things change, some things don’t.

Part Two: Well, I thought I had done my bit for the Weekend@Waikato when I was directed to read an article in the Otago Daily Times. It would seem our Deputy Prime Minister, Minister of Racing was the guest speaker at an Invercargill meeting yesterday, my only knowledge of the content of the meeting is as reported. For you, my two readers who would not be subscribers to the said paper this is what was reported not necessarily in this order.

Race fields Legislation, this has been touted as a significant contributor collecting levies from offshore bookmakers and corporate betting agencies, WILL NOT HAPPEN! , regretfully according to Winston nobody in racing administration knows or understands anything about it, very sad when we think of the time devoted to this end. His suggestion the provincial fund of Shane Jones will contribute to three artificial tracks but clubs will be expected to fund significant amounts.

Great, we welcome a positive message but he is reported to say thoroughbred code alone is to use his words is 200 million in the crap! Artificial tracks run out at more than 10 million so three say 40 million, but we are 200 million in the crap where does 20 million for half come from? Rumour has it the Paddy Power assimilation is running at 40 million, I would like to know if our stakes for the year have been sustained on credit, in fact, bugger it why doesn’t someone tell us exactly what’s going on.

At the recent conversations, John Allen was asked if and how stakes could be maintained and he suggested they were looking at other avenues, is it only me that thinks this is serious? You know what, Messara will produce a worthwhile plan but the likelihood of it being implemented will require Nationals support, will they, only if we apply the pressure in the right places.

The 200 million in the crap must include capital upgrades, what is it with racing, cut us loose away from political interference, we will get on with the job at hand. Winston Trump speeches are a waste of time.

Never mind, Gerald Fell, a former industry leader, won’t give a dam, the birthday he just celebrated is being rewarded with a month in Noosa. Good luck to the two of you. You won’t be short of the company Gerald can’t do without half of NZ is over there . Cheers G