Gold Ambition back to winning form 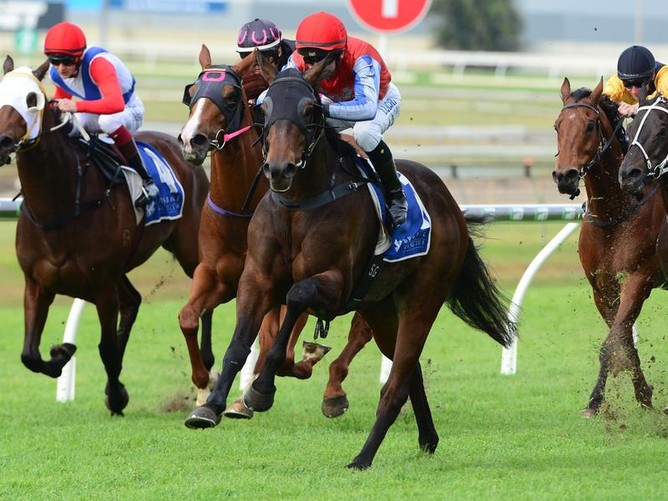 Rejuvenated Savabeel gelding Gold Ambition has bounced back to something like his old Group One form with a last-to-first win at Doomben.

On a day when horses in the lead were suited, Gold Ambition ($5) charged down the outside for jockey Scott Galloway to score an easy win Wednesday’s Class Five Handicap (1660m).

As a three-year-old Gold Ambition ran third to Le Romain and Press Statement in the 2016 Group One Randwick Guineas (1600m).

But he lost form and had not won a race since taking a Bathurst Class One race in January 2017.

“I spoke to Bjorn at length about him and he said the horse had lost confidence to be racing against Sydney class. He said he would be better placed here,” Costa said.

“Gold Ambition got out to a distance to suit him and we can now think about heading to Saturday metropolitan racing.”

Galloway said he believed the now five-year-old would develop into a good Saturday middle distance horse.